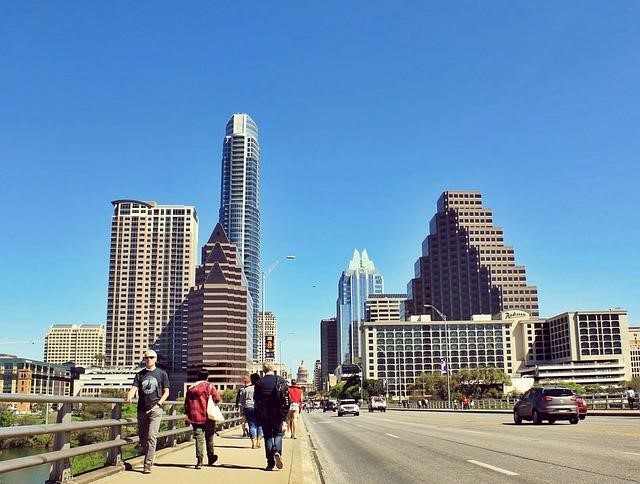 Why Some Think Texas is as Good as Canada

Aside the opportunity for your kids to attend the same school as Beyoncé, some may wonder why would anyone consider leaving Canada for the Lone Star State?

There are lots of nice things about Texas. Besides the sunny weather, tons of open scenic locations, and its seemingly long list of born and bred A-list celebrities, let’s look through some of the other reasons why people think Texas is a great place to live.

According to Zbranek & Holt, Texas is one of the few places in the US where you can get affordable housing in a location you actually want. It’s quite reasonable to expect that you can find a place of your choice in one of Texas’ fast growing cities or somewhere in the state’s more rural and scenic locations. Real estate is even more in reach once you head out of the metropolitan areas, as there is still quite a bit of undeveloped land.

The cost of living in Texas is among the lowest you’ll find in North America’s large states. What’s most interesting is in Texas, corporate income tax and personal income tax are practically myths. What other large state can you live in where such taxes aren’t a bane on your existence?

If you live in Texas, you don’t pay personal state income tax and you also get major tax incentives for businesses. This means you have an opportunity to start your own enterprise and be your own boss. But if you’d rather be an employee rather than an employer, you’ll have plenty of opportunities. The unemployment rate is lower than what you’ll find in most parts of the US and other major areas across North America.

4. So much beauty to see

Texas has tons of rugged natural beauty to enjoy. If you appreciate natural wonders of the world, then being in Texas gives you an opportunity to enjoy the outdoors. The most popular sites in the state include the Enchanted Rock State Natural Area, the Padre Island National Seashore, and the grand Palo Duro Canyon. But that’s not all. There’s also the Johnson Space Center where NASA trains its astronaut corps. But if you are less about astronomy and more about palaeontology, you can literally take a walk along the footsteps of the great dinosaurs that once roamed our planet at the Dinosaur Valley State Park.

Texas and barbeque are nearly synonymous. There are over 2,000 respectable barbecue joints in the state alone and that’s because Texans appreciate a good brisket and ribs. If you are looking for good meaty flavors, then Texas is where you should be. Getting a taste of exquisite barbecue or a lovely steak is also relatively cheap because Texas produces its own meat-he state is home to up to 14.3% of all cattle produced in the United States. This means if you’ve never seen cattle in your life, being in Texas will definitely change that quickly.

According to the U.S. Census Bureau, the lone star state has some of the cities with the fastest growth in the U.S. One of the reasons why is that the state has so many available jobs spread out across various locations. Unlike other major states, all the action is not concentrated in a single location but is comfortably spread out geographically. This means you actually get to choose from a wide spread of great options where you’d like to plant your roots.

If you are looking to further your learning or if you are looking to live in a place where your children will have access to world-class education, then Texas is a good choice. There are more than 200 universities and colleges in the states, with students and academics from all over the world.

Not only does Texas have beautiful landscapes and beautiful weather, it also has beautiful people with beautiful hearts. Texans make good, hospitable neighbors who take care of their communities and one another.

Now that you know what you know about Texas, is it a good idea to move there and wear jeans all year round with your cowboy boots and hat? Please share with us your thoughts in the comment section.