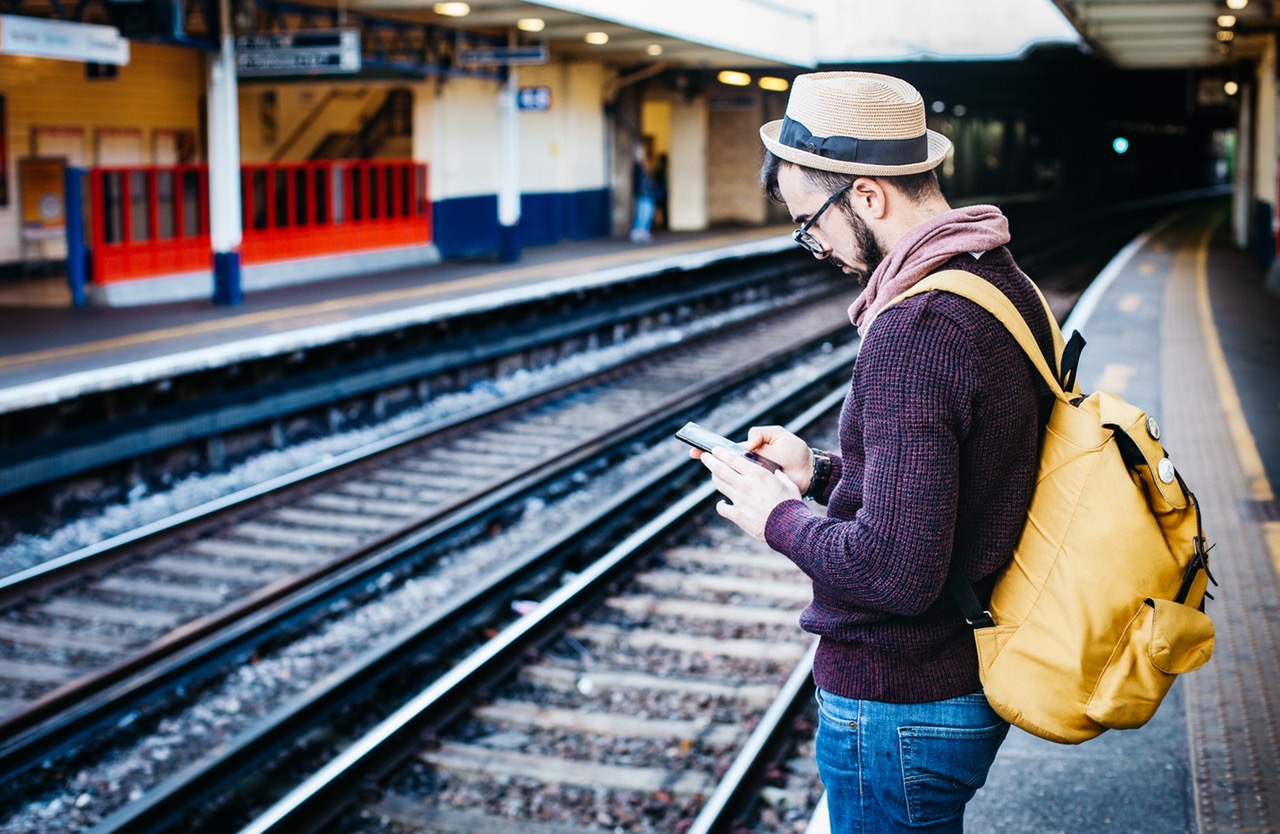 It’s perhaps a little ironic that travelling, the opportunity to leave the daily grind and financial woes behind for a bit, is expensive. For all the freedom inherent in holidaying through mountain passes or sailing turquoise seas, there’s a steep financial barrier to entry – tickets, hotels, and arbitrary airline fees aren’t cheap, and ensuring you have the means and methods to cover them is a prerequisite of any adventure.

While raising the funds is still a 9-5 grind for most of the world, it’s getting a lot easier to pay for things once the piggy bank is full. The obvious development is contactless cards that operate via NFC (Near Field Communication) but paying via mobile is an increasingly popular option for shoppers. Figures from Statista indicate that revenue from apps like Apple, Android, and Samsung Pay will more than double by 2019 (from 2015). 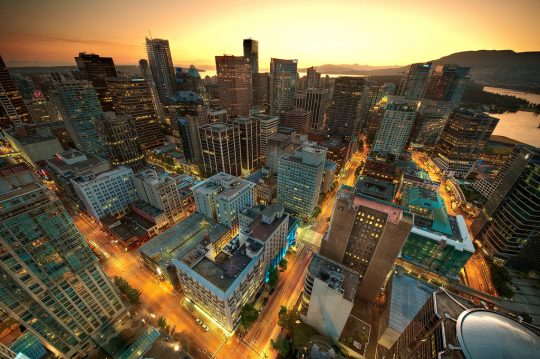 Millennials abroad are some of the biggest users of mobile payments according to the DCC Forum – 5% of British people aged 18-34 paid with a smartphone app while on holiday in 2016 with a small number of Brits foregoing cash altogether. It’s the beginning of what could be a seismic shift in the way people pay for goods and services; hard cash is likely to remain the world’s favorite commodity for decades to come, but its monopoly is fading.

The drive to put everything on a phone isn’t exactly a new one and mobile payments have a forerunner in Bitcoin, a type of cryptocurrency invented by a mysterious collective known as Satoshi Nakamoto towards the end of the last decade. Bitcoin is internet money – it has no physical presence – so buying a sandwich or a PlayStation with the token is a matter of loading mobile apps and scanning a QR code from a merchant. 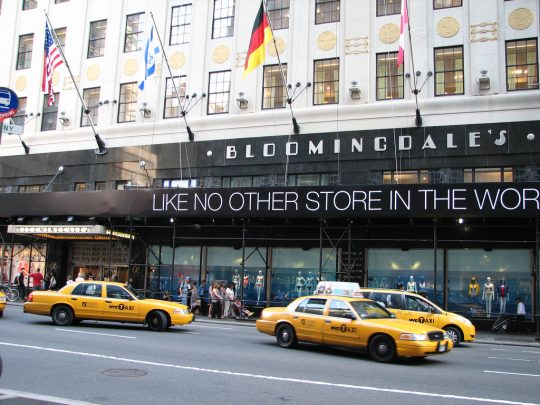 Bitcoin started out as the babe of iGaming websites like BitCasino.io, the first licensed Bitcoin gaming site, because it allows instant deposit and withdrawals, and confers a certain amount of anonymity to players. BitCasino, with its travel-themed slot games like Chicago Nights, French Twist, Safari, and Weekend in Vegas, is an “exceptional” brand to quote one Canadian review website – read more… It’s also a fun way to pass the time in the airport while getting in the mood for your trip.

While it’s still quite difficult to travel solely on Bitcoin, a place like Vancouver has a burgeoning crypto-culture, with around sixty Bitcoin-accepting businesses in the Downtown area, between Cambie Village and Stanley Park. They’re mostly restaurants and cafés, a trait that’s true worldwide, but it’s possible to stay at the Sandman, get a tattoo at The Fall, and even buy yoga clothing at Zyza without using fiat currency at all.

Naturally, with the number of mobile phones in the world roughly equivalent to the number of people, more conventional options like Apple and Android Pay have much greater integration in global commerce. Sports tourists can pay for Phoenix Suns’ games with the former app for example, while shoppers in New York don’t need to carry plastic to get along with Bloomingdale’s and Macey’s – they both accept mobile payments.

Finally, the world’s innovators believe that travelers soon won’t have to bother with coins, phones, or plastic at all. Using Bluetooth Low Energy technology and payment methods stored in the cloud, paying for or a coffee at the airport may be as simple as saying your name to the barista. While it’s a tough concept to grasp, these “invisible” payments reduce transactions to simple authorization on the part of the customer. How it’s going to stop disgruntled dates paying in your name is anybody’s guess.