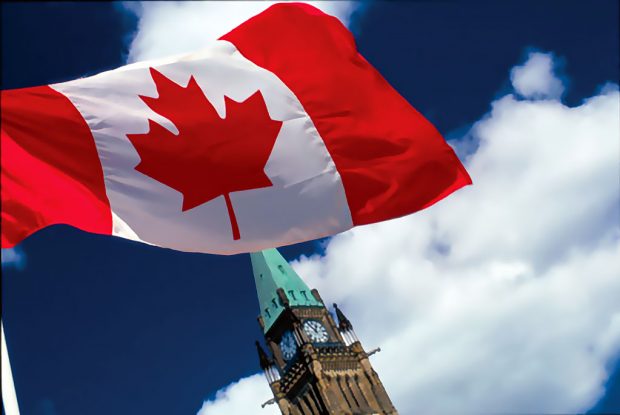 As this Canada Day dawns, we remember why Canada is one of the best nations in the world…

1. Wayne Gretzky. Where would hockey be without him?

2. Our rainbow-colored paper currency. From blue to purple to red, soon there will be a bill for every hue.

3. Milk in bags. Forget jugs or bottles of milk.

4. Jim Carrey. John Candy. Tommy Chong. And those are only the comedians with C names from Canada.

5. Roberta Bondar. The first Canadian woman in space and the first neurologist.

6. Simon Fraser. Exploring, fending off 1800s wilderness, and having a river and university named after you? Check.

7. Canadian bacon. It’s not just a movie… our Bacon is also Awesome…

8. The Dempster Highway. 475 miles of former sled dog trail. Through the Arctic Circle. Only people with stout vehicles, spare gas cans and tires, and the ability to change a flat tire need apply.

9. The Toronto Blue Jays. Without you, the “World” Series would have been renamed the “American” Series.

11. The maple leaf. We stamp the leaf on everything.

14. Trivial Pursuit. Educating the world on little known facts since 1982.

16. Maple syrup. No one eats plain pancakes after all.

22. Niagara Falls. The most powerful waterfall in North America.

29. Canola. Adding a healthy cooking ingredient to our recipes.

32. Celine Dion. Our hearts will go on, Celine.

37. The beaver. oooh yeah our beaver