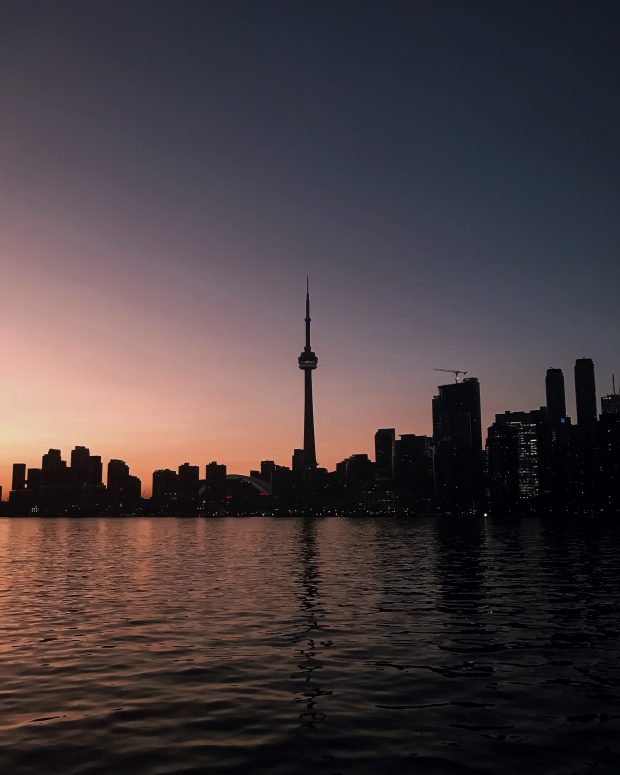 Sight Seeing, The Great Outdoors, Things To Do 0 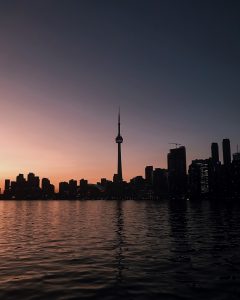 Toronto has been going through such a hot stretch of weather it’s ridiculous! Because of the heat, people are flocking to the Islands, and for good reason—they have some of the best beaches in the province! With such great beach weather, lots of people are heading to Hanlan’s Point, and most of them are heading to the nude beach!

Right after hopping off the ferry on to the docks, you’ll be met by the Ned Hanlan memorial statue, which is actually quite attractive! Spend a few minutes admiring the statue, and maybe learn about how he was a great oarsman, and then work your way into the island.

One of the city’s oldest buildings, the Gibraltar Point Lighthouse, is easy to find on Hanlan’s Point, and it really is gorgeous. It was built in 1808 and is made of stone, and it’s worth snapping a photograph of. There’s also a few art studios in that area, and sometimes you can catch artists working outside and painting the landscape.

Food options on the beach aren’t as bountiful as on Centre Island, but one popular spot with the locals is Mermaid Café. You’ll find it near the docks, but it doesn’t offer much in the way of food. It sells snacks and alcohol, so, again, you might want to bring a picnic basket from home!

To get to Hanlan’s Point, head to the Jack Layton Ferry Terminal on Queens Quay, between Yonge and Bay streets. From May to September, there’s almost always a ferry heading out of the terminal. You can learn more about the ferry schedules here!