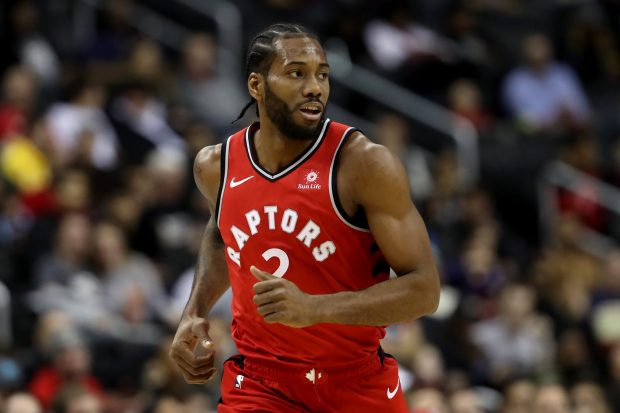 Three Sporting Venues You Must Visit In Canada

Sport in massively engraved in Canadian culture, whether it is ice hockey, basketball or Canadian football.

If you are planning a trip to the second biggest country in the world any time soon and sport is your thing, here are three sporting venues you should make sure to visit.

Toronto Raptors made history last season by becoming the first Canadian franchise to win the NBA Championship, defeating the Golden State Warriors in the finals.

The Scotiabank Arena is the home of the NBA champions and plays host to regular-season games between October and April each year. If the Raptors reach the playoffs, just like they did in 2019, their season could be extended through to June.

This looks likely as the Toronto-based team are having another strong season, currently being second in the Eastern Conference. They are +2500 in the NBA betting on bet365 for the 2020 NBA Championship. While they lost Kawhi Leonard in the offseason, which was a huge blow, they still have a strong roster which can compete with the league’s best teams.

If basketball isn’t your thing, the 20,000-capacity arena is also the home of the Toronto Maple Leafs who play in the NHL. Ice hockey is the number one sport in Canada so the Maple Leafs are very popular. Similarly to the NBA, the NHL regular season runs from October through to April.

BC Place hosted the 2015 FIFA Women’s World Cup final in soccer where the United States defeated Japan 5-2 to lift the trophy.

The fantastic stadium has held some huge sporting events since it was opened in 1983. If you are interested in watching soccer during your trip to Canada, the Vancouver Whitecaps play their home games at the stadium.

Although the capacity is quite heavily reduced for MLS matches, you should not have any trouble getting tickets for a game in British Columbia. It is a real treat to see soccer played at this amazing stadium.

The Whitecaps had a disappointing campaign in 2019 as they finished bottom of the Western Conference. They have already done some smart business in the offseason though so you can expect them to be much better in 2020 under head coach Marc Dos Santos.

On a national level, Canada have done an excellent job at competing with the world’s best teams in women’s football. The national team also play a lot of their home games at BC Place.

Woodbine Racecourse in Toronto is one of the leading horse racing venues in North America. It has dirt and turf tracks and features some major races which attract the best thoroughbreds and jockeys from around the world.

In 1996, Woodbine played host to the Breeders’ Cup, the World Championship meeting in the sport, as well as the Arlington Millions in 1988.

One of the biggest annual races Woodbine hosts is the Canadian International, won in 2019 by the defending champion Desert Encounter. It is a Grade One contest over 2400 metres. It attracts a huge crowd of racegoers who dress up for the occasion so you are sure to have a great time.

As always with major sporting events, check out the venue’s official website for ticketing information and details on how to get there.