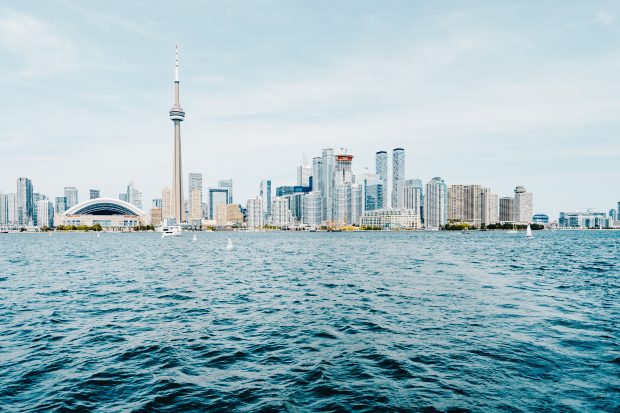 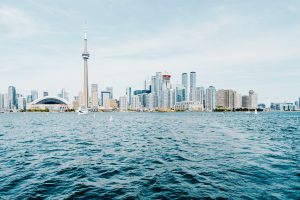 Everyone loves visiting Toronto, with its gorgeous neighbourhoods and lively nightlife. From the boutiques and hole-in-the-wall restaurants in downtown Toronto to the quiet corners of Mississauga, there’s always something to do in the Greater Toronto Area. But just a 15-minute ferry ride away from downtown Toronto are the Toronto Islands, a paradise in the middle of a bustling metropolis. Trying to choose between Centre Island, Ward’s Island, and Hanlan’s Point can be difficult, but in this series of articles, I’ll give you some advice on the highlights of each island.

Centre Island is the most popular of the Toronto Islands, and ferries run throughout the summer. The island is small enough to see in a day, but there’s lots to do so don’t rush through anything. I like walking the island, but people rent bicycles from the rental company right next to the docks for reasonable prices. There are also tandem bicycles to use, which are a lot of fun if you come to the island with friends!

The outskirts of the island are full of fun things to do, but the best place to stop for a few moments before heading in is the pier, because from there, you’ll get to see the lake in all its glory. You can easily spend ages there, taking photos or enjoying an ice cream cone while watching the waves. I’ve never been, but the William Meany Maze is across the bridge just a little bit further in to the island, and it makes for some great photographs.

The Centreville Theme Park is a great place to visit whether you have young ones with you or not, and there are over 30 rides to pick from. There’s even one of those cute swan rides that you can go on, but you have to have another person with you in order to hop on.

As far as food options go, there’s always loads on the island because it is a popular spot for the locals. The Toronto Island BBQ and Co. is one of the nicest places on the island, largely because it offers such a great view of the lake, but I always like bringing a picnic blanket and some snacks from home.

To get to Centre Island, head to the Jack Layton Ferry Terminal on Queens Quay, between Yonge and Bay streets. From May to September, just show up at the terminal and there will be a ferry departing soon, so don’t worry. You can learn more about the ferry schedules here!