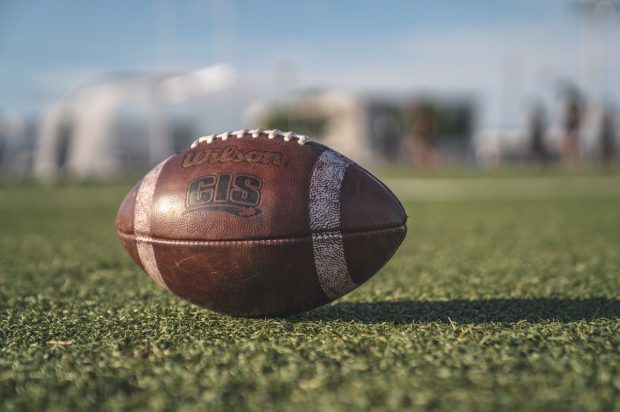 Could the NFL Be Heading to Toronto Full Time In the Near Future?

If you are a sports fan planning your travels in Canada, you’re in luck. There are a wealth of options in the country, with stacks of MLB and NHL franchises, the popular Canadian Football League and three different MLS teams that the Great White North calls its own.

But, until now, the NFL has given Canada a wide berth for reasons unknown.

There have been football games played on Canadian soil, of course, with the NFL occasionally stopping by in Toronto for both pre-season and regular season matches. However, plans for an annual schedule of international games have yet to see the light, although London has been earmarked as a possible destination for a couple of encounters in the 2021/22 campaign.

Alas, the wait goes on for Toronto – or any other location in Canada for that matter – to be confirmed as a host venue, despite media rumors suggesting that was a mere formality. Indeed, the NFL Commissioner himself, Roger Goodell, is on record as saying how important the Canadian market is to the organization. “We have passionate fans in so many markets,” he said.

In the meantime, Canadians will have to cheer on their favorite franchises from afar. As far as merchandising sales are concerned, the New England Patriots are by some margin the most popular team in Canada, but they and one of the closest franchises to Toronto, the Detroit Lions, are considered no more than outsiders in the Super Bowl winner NFL odds on bet365. However, many in Ontario favor the Buffalo Bills, and they are far more likely to challenge for honors this season according to the sportsbooks.

Will There Ever Be an NFL Franchise in Toronto?

There certainly hasn’t been a lack of trying in terms of bringing a permanent NFL franchise to the Big Smoke.

As far back as the 1950s, former Argos owner Eric Cradock tried to persuade administrators to allow a Toronto-based franchise into the organization, and it was at around this time that the inter-league games between NFL and CFL teams – plus the hosting of a pre-season NFL game in Canada – became a regular occurrence.

But sadly, there was no forward movement with the plan to bring a lifelong NFL franchise to Toronto, with the authorities south of the border seemingly keen not to antagonize CFL chiefs.

Political pressures have also played a part and, in the past, the NFL has reiterated that it will not allow a Canadian franchise unless the Federal government gives the green light for one to be created.

At one time or another, increasingly desperate football fans in Canada have tried to relocate existing NFL franchises to Ontario, with the Los Angeles Rams, Cleveland Browns and Tampa Bay Buccaneers all on the radar – but no deal came to fruition.

Then, in 2001, Toronto made the final shortlist to be the next (at the time) expansion franchise along with Los Angeles and Houston. Sadly, the latter prevailed, and the Houston Texans were born.

With a deal to acquire and move the Buffalo Bills failing to get the go-ahead, and with doubts over whether the redeveloped Rogers Center is the right venue for Toronto’s move into NFL hosting, for now, plans to bring the biggest football competition in the world to Canada have stalled.