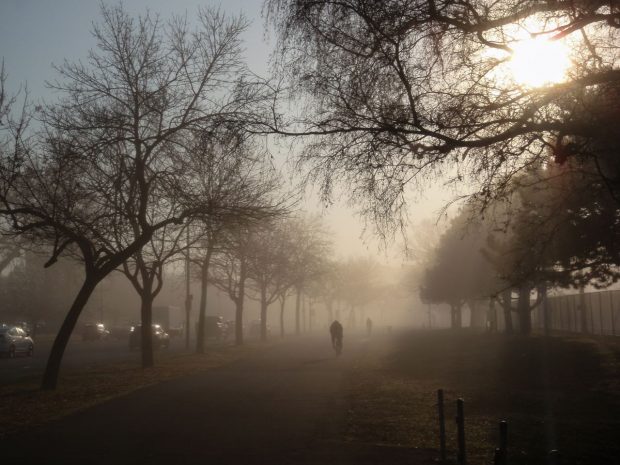 Toronto is dominated by the Waterfront Trail, a multipurpose use trail, (cycling, walking and inline skating); with 780 kilometres (485 miles) of signed and 120 kilometres (75 miles) of unsigned, trails. This Waterfront Trail traverses from Niagara-on-the-Lake, along the United States border, following the coastline of Lake Ontario, passing through Toronto and onto the Quebec border. The trail travels through numerous parks, marinas and cultural landmarks.

The Martin Goodman Trail is a 19 kilometre (12 mile) stretch of the Waterfront Trail from the Balmy Beach Club to the Southwest beaches of High Park.

Toronto commuters travel on many of these bicycle paths from the suburbs to downtown; especially the Don Valley Trail System – from Edward’s Gardens (a 35-acre garden of floral exhibits) in the North along the Don River southward to Lake Ontario.

The Tommy Thompson Park car-free zone, a well-paved path along the Humber River, is very popular.

Check out the many biking tours, including the Niagara “ice wine routes.”

Toronto cycle paths have many designations including bike lanes, major multi-purpose pathways and the contra-flow one-way streets (bikers go in opposite direction.)