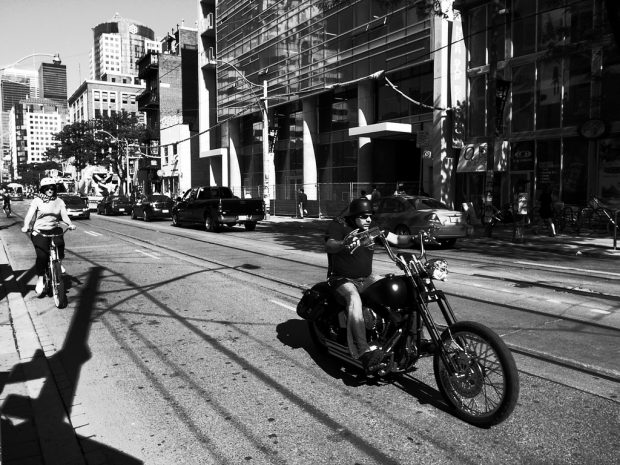 By Faisal · On December 3, 2018
Canada by motorcycle is a worthwhile undertaking. The country goes on forever and has the most extensive coastline on Earth. There’s so much for a biker to appreciate. Banff National Park and Niagara Falls have reputations that precede them. The Rocky Mountains are legendary. So are the mountain towns of Alberta. You can’t possibly cover the entirety of the great Canadian landscape on a single motorcycle trip. You have to go on at least a few. The following are five rides that you just have to roar through into the soft Canadian horizon with the wind rustling your hair.

A motorcyclist’s dream come to life, Duffy Lake Road never ceases to be fascinating. Black bears, blue heron and deer are part of the area ecosystem. Abundant opportunities to sight local wildlife come with this lush wild territory. Take the road to Lillouet in a fleet of riders in womens motorcycle helmets. Consider doing some canoeing or kayaking on Duffy Lake or you can keep coasting. Your ride will last for a little over an hour along a road that gently cascades into the pale expanse ahead.

Due to its abundance of history, some consider this the most unbelievably mesmerizing of all the Canadian motorbike trips. Regional Road is also called the Loyalists Highway as it commemorates their arrival in 1783. You really must check out the Wellington Heritage Museum, which was once a Quaker Meeting House. Explore the region’s early origins. It’s unlikely that you’ll be able to just look at the haunting landmarks that appear. You’ll have to climb off your bike and take at least a few pictures.

Known for its breath stealing scenery, Cabot Trail offers just about everything you’d want to see by motorcycle. The ocean views it offers are captivating. Drive through Cape Breton Highlands National Park. Cabot Trail also provides the most serene glimpses of this Maritime province’s iconic fishing villages. Don’t just cruise through smiling. Park for a while and do some whale watching.

It connects Montreal and Quebec and just never ceases to be spellbinding. It’s about 170 miles of some of the most sublime country you’ll ever see. Sometimes its lush waterfalls will most delight you. You’ll fall under the magic trance of its old fashioned French cafes and shops too though. Parts of this journey will take you back as far as the 1700’s.

Route 132 in Gaspesie winds through Quebec. Dundee, Matane and Saint Catherine are just some of the many towns you can tour if you choose to. Brace yourself for the romantic architecture and dreamy sunsets. Canada doesn’t have a more extensive highway. It runs parallel to the pristine Saint Lawrence River and is nicknamed the Navigator’s Route. Lose yourself in the smooth distance as Oem motorcycle parts and motorcycle tires for sale dreamily float across it.