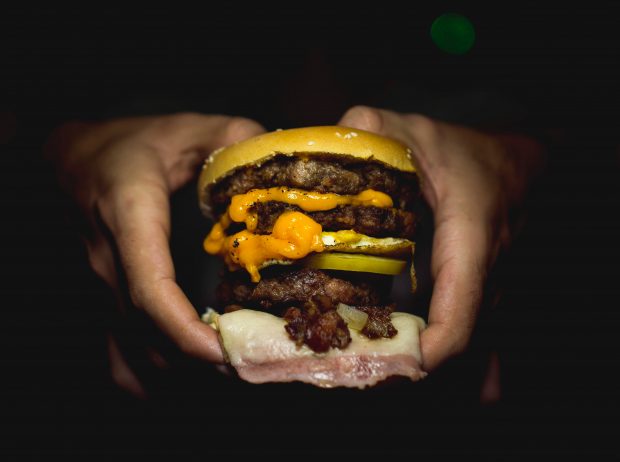 3 Things to Do in Medicine Hat 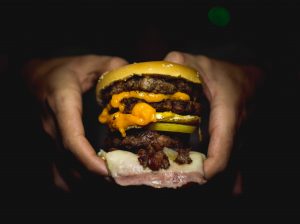 Medicine Hat is usually associated with the oil boom of the last decade, and it’s known as the Gas City of Alberta. While all that may be true, it’s often overlooked in favour of visiting Edmonton or heading further out in either direction. Medicine Hat is lovely, though, and has some of the best and most vibrant arts, nature, and food scenes in Canada, and is definitely worth the visit!

If you have a car, head out to the Red Rock Coulee park, located about half an hour to the south of Medicine Hat. The valley is full of large spheres of red sandstone, some of them measuring nearly 3 meters across. The landscape looks like something out of a sci-fi film, but the sight of deer, rattlesnakes, and rabbits will remind you that you’re still on the Prairies.

Check Out Some Art

Medalta is the city’s historic clay district, and it is one of the foundational areas of Medicine Hat. The Medalta factory made crockery for the colonies, but now its an area for local artists to practice their skills and for visitors to admire them at work.  If you’re interested in performance art as well, the Esplanade is where you want to go– the area has a museum, art gallery, and several venues where live music and dance are always easy to find.

Grab a Bite to Eat at Tino’s

My favourite place in Medicine Hat is Tino’s, an old-school burger drive-in that’s good for your soul. Opened in 1967, the joint hasn’t stopped serving some of the best burgers and shakes in all of Canada, and people drive further than you’d expect just to get a taste of Tino’s famous food. The food is a bit pricey, but it’s totally worth it. The shakes, especially, are delicious and fun, with all sorts of flavours (even cucumber!).