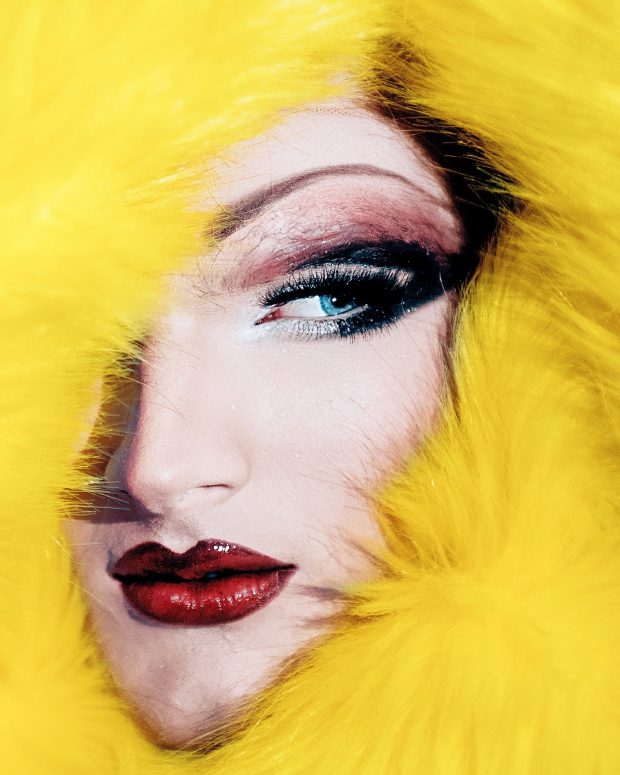 Toronto is one of the best places in Canada to catch all sorts of shows, even drag shows! You’re always bound to have a good time in The Six, and catching a queen’s performance definitely counts as a good time; you may also be surprised to know that there are lots of great drag shows outside the Village, which is where a lot of queer culture is found. Whether you want to support a new queen in the city, or a queen with lots of gigs to her name, this article can help you find your way to three of the best places to catch drag queens in Toronto.

Buddies in Bad Times is a venue that’s a favourite amongst the queer community in Toronto, and for good reason– it puts on so many events for the queer community! On weekends, the venue becomes a hot nightclub with a cover of (at most) $10, with several drag queens making their way around the dance floor over the course of the night. The music at the club tends to stick to the latest pop hits, dance hits, and some techno. The club also tends to attract mostly gay men, but you will see some women in the club occasionally.

El Convento Rico is one of the OG drag clubs in The Six, as it’s been around for over 20 years! The drag bar attracts queer men and women, as well as several cis and straight folks, so you can be sure that the atmosphere isn’t as elitist as several other bars’ in the city. Because it’s on College Street, El Convento Rico is really easy to get to using public transit, even on weekends, which is when drag queens perform late in the evening.

The last place I want to highlight in this article is on Queen West: it’s called The Beaver. This place goes all out when drag queens are in the club, so make sure you check their events page if you’re set on catching a queen’s performance. Alternative styles of drag are common here, with Jenna Syde’s Spooky Bitch parties originating at this venue; the House of Filth also started at the Beaver!