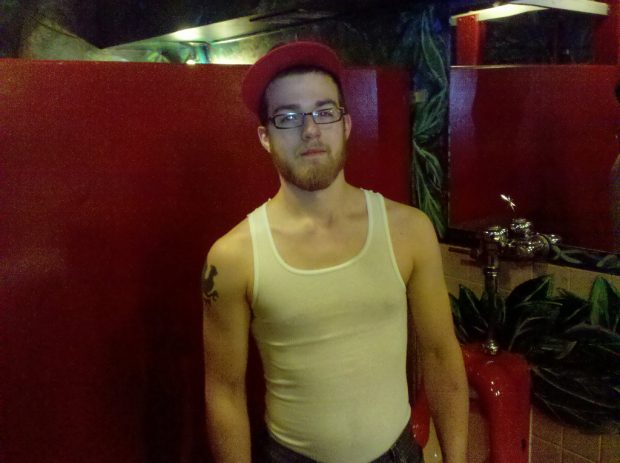 OK, so the rest of the world might not be able to tell the two apart, but for a Canadian, there’s no greater insult than being mistaken for an American – and here’s why…

In the war of 1812, which was started by America, Canadians pushed the Americans back beyond the White House and then burned it to the ground – along with most of Washington, allowing tens of thousands of American slaves to escape and seek refuge in Nova Scotia.