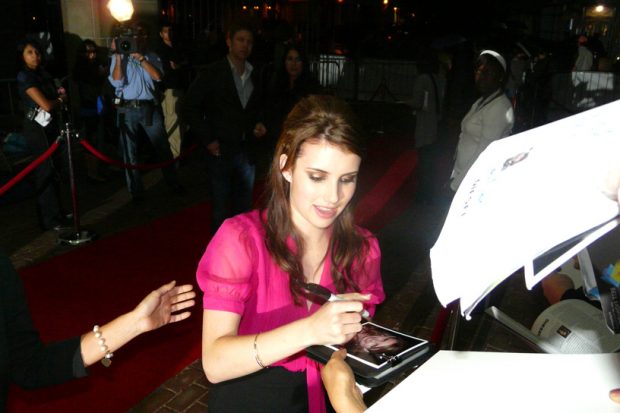 The Toronto International Film Festival is a non-profit, cultural and charitable organization with its main purpose being to change people’s perception of the world and their lives. And through the use of film and moving images, they strive to lead our planet to a cultural and creative discovery, the likes of which we have never seen before.

A great feature of the festival is called Canada’s Top Ten which takes place annually and is both a public and industry initiative. The goal of the initiative is to honor and recognize excellence for all great Canadian cinema pieces.

While the film festival may have had humble beginnings, it has quickly turned into one of the worlds most accomplished film festivals ever. Because so many people are yearning for the next best thing in contemporary film including distributors, the media, buyers and producers and even film stars, the festival has been considered for quite some time now as the premiere North American film festival. In fact, the world-renowned film critic Roger Ebert opined to the National Post that, “Although Cannes is still larger, Toronto is more useful and more important”.

Movie festivals have multiplied at an enormous rate in recent years, but the sweeping Toronto International Film Festival is the only such event no conscientious American critic would dream of missing.

The TIFF08 will see no fewer than 21 cinemas per day packed full of an enthusiastic public and critics. The true litmus test of the film industry can be found here, at the Toronto International Film Festival.

As far as lodging is concerned, be advised that because of the size and scale of the upcoming TIFF08, hotels and lodging in the greater Toronto area will be priced higher than usual. Also, be sure to book rooms as far in advance as you can, in order to make sure you have lodging locked in for the film festival. You will be able to purchase tickets online at www.tiff08.ca, by phone 416-968-FILM or 1-877-968-FILM and in person at TIFFG Box Office at Manulife Centre, 55 Bloor Street West (main floor, north entrance), the Festival Box Office at Toronto Life Square 10 Dundas Street East, third floor and the Roy Thompson Hall Box Office at Metro Square.