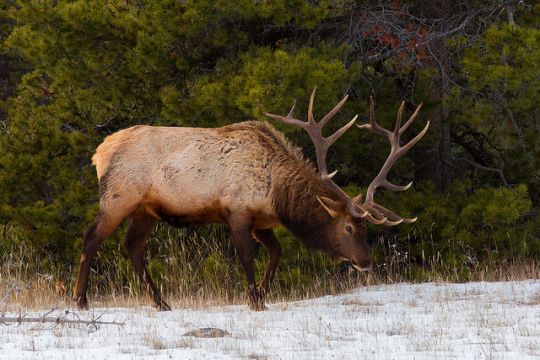 Why Canada is a Hit with Mexican Tourists

The world is a complicated and surprising place, more now so than ever, and Canada has suddenly become much more popular with tourists than it was a few years ago. Since Mexican visitors no longer need a visa to visit Canada, the country has seen a surge in tourism from Mexico over the past six months. As Canadians know too well, there isn’t a country in the world quite like their own, and the increase in tourism coming from Mexico climbed to nearly 70 percent in December.

Many people around the world, almost all of whom have never stepped foot in Canada, view the country as a sparsely populated snowy wilderness. Anyone who has been to Canada, however, will be well aware just how amazing a country it is, and one which never fails to surprise and excite you.
Here are just a few hidden gems being enjoyed by tourists from Mexico, the U.S. and beyond.

For those looking for a vibrant and lively city, Canada has more than its fair share. From Montreal to Alberta, Toronto to Vancouver, Canadian cities are as cosmopolitan, creative and non-stop as you’ll find anywhere. With some of the best restaurants in the world, fantastic architecture, awesome nightlife and the friendliest people you’ll find, it’s no surprise many are opting to head north rather than to New York or Los Angeles. Without the same numbers of people as you’d find in major cities across the world, Canada’s cities don’t suffer from the congestion and claustrophobia others do.

While there aren’t many people heading to Canada unaware as to how sensational the country’s wildlife is, what might come as a surprise is how much work goes into preserving it. The Canadian government even went so far as to build overpasses for animals to avoid the highway, and these tree-filled bridges are as visually impressive as they are heartwarming. If you have even a passing interest in wildlife, there are few countries that enjoy such a rich variety as Canada, whether you’re looking in the forest, the Arctic or The Glacial National Park.

As the likes of Las Vegas and Atlantic City lose their appeal with some casino fans, the thriving scene north of the border hasn’t gone unnoticed. The internet has opened up casino games to a wider audience than before, with well-established industry leaders offering a range of casino favourites – check out this online Canadian guide to discover some of the best and even find out which providers have Canadian-themed slots like Timberjack or Untamed Wolf Pack. But the popularity of casinos in Canada isn’t restricted to the internet, with a string of land-based venues across the country offering added advantages. For instance, St. Eugene is a beautiful resort located between the Purcell and Rocky Mountains which offers both a casino and a stunning golf course.

Many people think of Canada as a place where the people are interested in one sport and one sport only: ice hockey. But a lot has changed in recent years, and other sports have really begun to gain a foothold in the Canadian mainstream. As well as soccer and mixed martial arts, two sports that are huge in Mexico, traditional U.S. sports such as basketball and baseball have enjoyed a huge spike in popularity thanks to the success of Canadian-based franchises such as the Toronto Raptors and the Toronto Blue Jays. 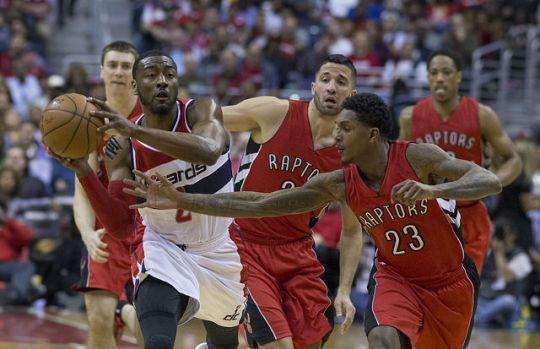 These are just a few of Canada’s main attractions – now you can understand why in December 2016, the number of Mexican visitors went from 18.095 to 30,268 compared to the same month a year earlier!