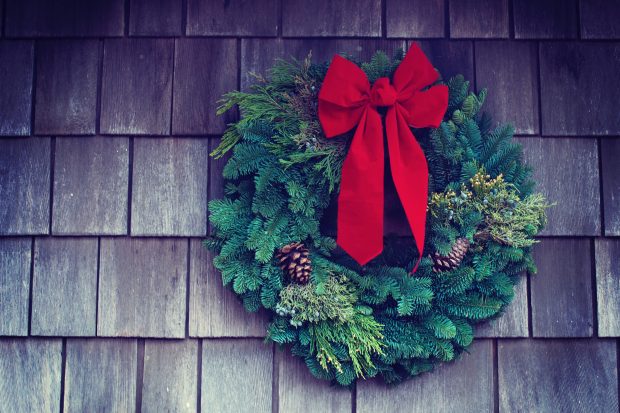 A Chris-tacular Christmas Cabaret in Collingwood 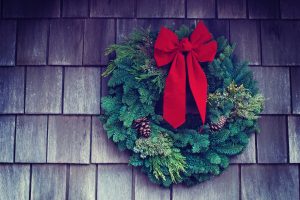 It’s easy to overlook queer theater over the holidays, because it’s not a very talked-about niche of theater even outside of the holiday season! This year, Chris Tsujiuchi, a well-known musical director in the Toronto scene, is putting out a cabaret in Collingwood that I’m really excited about. It’s not a traditional cabaret by any means, and is instead, a great amalgamation of pop music and Christmas on a cabaret stage… while keeping things fun and seasonal at the Gayety Theater in Collingwood. It’s the Chris-tacular Christmas Cabaret, and it promises to be a great and gay old time.

Chris Tsuijuchi is a graduate of Sheridan College and holds a degree in Musical Theatre Performance. He is such a talented director and has put on shows all over the Greater Toronto Area and Collingwood, including Hair, Over the Rainbow, and A Misfortune. He teaches at various institutions including Sheridan College and George Brown College. With such an amazing repertoire, it should come as no surprise that the musicians and cast members are equally as talented.

One of the great things about Chris’ works is that he casts people of colour in his productions. If you’ve been waiting to see East Asian people in cabaret and theater, then this show is a great opportunity for that. This show promises to be a Christmas party like no other, and you can count on great work from Gayety Theatre and Chris. The approximate running time of the Chris-tacular Christmas Cabaret is 2 hours, and you can catch it on December 20th or the 21st at 8 PM. Find out more about the show and buy tickets through Theatre Collingwood’s website here.