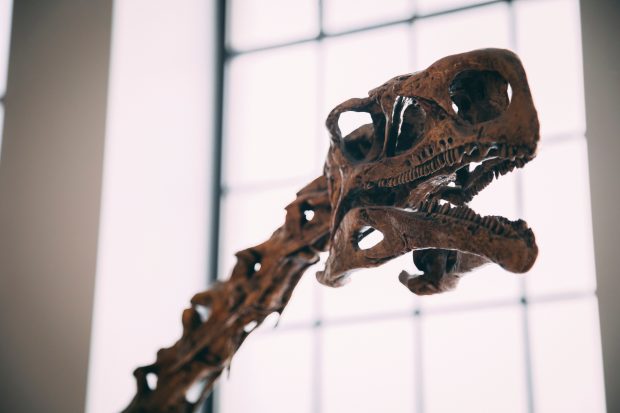 Ontario, Sight Seeing, Things To Do 0

5 Highlights of the Royal Ontario Museum

Affectionately known as the ROM by locals, the Royal Ontario Museum is one of the most impressive museums in the world. It’s Canada’s largest museum, and has been around for over 100 years. It is constantly growing its holdings of natural and cultural objects, with about six million items to date. The ground floor features Canadian and Asian galleries focusing on cultural items, and the floors above focus on natural history, with everything from geology exhibits to fossil exhibits. You can even see textile exhibits further up, and the museum is constantly switching out changing exhibits that focus on everything from glass to Vikings. With such a large space, it can often be difficult to figure out how to make your way through everything (not everyone starts at the bottom!), but here are a few highlights and suggestions to help you make your way through the museum in an afternoon—and, just a pro-tip, admission is free to Canadian university and high school students on Tuesdays with the presentation of your student ID!