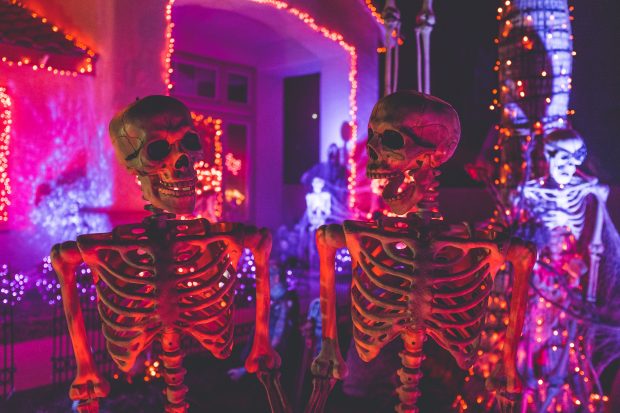 British Columbia, Nightlife, Things To Do 0

3 Halloween Events to Check Out in Vancouver 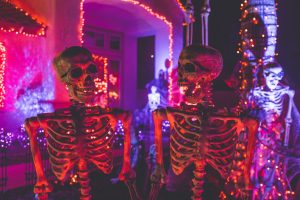 Vancouver is one of the most walkable cities in North America, and it’s also one of the most vibrant. With nightlife set to rival even the most cosmopolitan cities in the world, Halloween this year is sure to be one of the most eventful evenings the city has seen in a while. Whether you’re interested in ghost walks or clubbing, Vancouver has something to offer to everyone this Halloween.

One of the most interesting events that takes place in Vancouver on Halloween is the Parade of Lost Souls. It’s a parade that starts at 7 at an unknown location—you have to wait til midnight on the Friday before Halloween to figure out where to go. It’s a free parade, but $5 donations are always appreciated, especially since this is a grassroots parade. The parade involves people dressing up in their costumes wand walking the streets together until 10PM, after which an adults-only afterparty takes place. To attend the afterparty, you have to purchase tickets well in advance, because the event often sells out quickly.

On October 25th, the Lost Souls of Gastown takes place at 8PM across from the Holy Rosary Cathedral on Richards and Dunsmuir. The history walk introduces participants to the dark history of what was once the Granville Townsite. At the intersection of murder, disease, and fire, the town was gripped with grief and turmoil for years. Guiding you on the walk will be a professional actor well-versed in Vancouver’s history, and the whole thing takes about an hour and a half before finishing up in Maple Tree Square. It’s a bit price at $28 a person, but it is definitely worth it.

On Saturday, October 27th, head out to the Republic Night Club on Granville Street for their biggest event of the year. Cell Block 958 is a big adult costume party, where prizes are given to people wearing the best costumes and music will be playing all night long. This year, DJ Krisp Kutz and DJ IcyTouch will be spinning tracks, so it’s sure to be a good time.