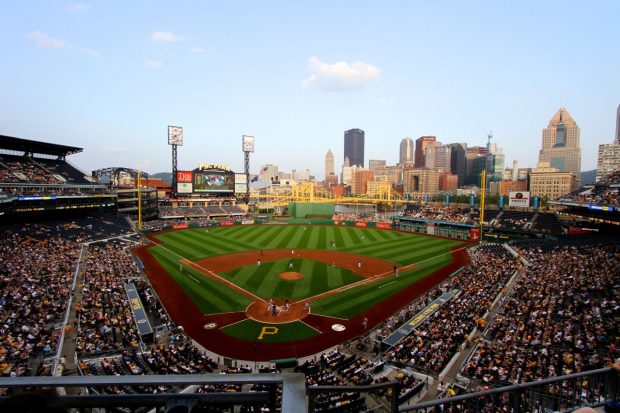 SEC Alumni Who Could Play in 2019 World Series

Major League Baseball season is going through the gears and getting into full swing, as teams look to make impacts around the league with the hope of getting to the World Series. And for fans of SEC baseball, there are plenty of familiar faces on MLB rosters who may just end up in the Fall Classic once this season is done. These players, in particular, may have important roles on teams that might be contenders to reach the World Series.

Alex Avila is a veteran presence on a young Arizona team that is showing a world of promise so far this season. The 31-year-old catcher is ideal for the D-Backs, given some of the young arms on their pitching staff. And Avila, the former Alabama player, has been hitting well to start the season, too. Through his first six games of the 2019 season, Avila managed a .333 batting average before getting injured during a home run trot and going on the ten-day disabled list.

If the Diamondbacks are going to be a viable contender on a long-term basis, Avila will need to stay healthy to keep control over the pitching staff. The relationship between pitcher and catcher is a sacred one and, while the Diamondbacks have been playing well in his absence, that isn’t always sustainable without a starting catcher in place. Expect Avila’s impact on the Diamondbacks to be a big one going forward this season.

The last couple of years have been difficult for Josh Donaldson, as he has had to battle various injuries that have severely limited his ability to be on the field. The former Auburn Tiger had some great years with the Oakland Athletics and Toronto Blue Jays, and is hoping that he can be back on the field long enough to make a similar impact with the Atlanta Braves.

The Braves are thought to be one of the few teams that can come out of the National League East with a real chance to contend for a pennant, along with the Philadelphia Phillies who acquired Bryce Harper in the offseason. World Series MLB odds on bet365 have the Braves at +1600 to win the World Series, even with Donaldson off to a poor start with his bat. While Donaldson is off to a slow start in 2019, his bat could be the missing ingredient to push his team over the top.

Any discussion of teams that could be in the World Series needs to include the Houston Astros at this point, as the team has been in each of the last two American League Championship Series. And Alex Bregman is one of the key pieces of this Astros team. While he is battling a hamstring issue, that has been described as minor by his manager and he should be able to continue to deliver throughout the season for Houston.

The Astros have plenty of firepower to deliver while Bregman recovers, as the former LSU Tiger will be focused more on delivering in the postseason for his squad again this year as they look likely to win the AL West again.