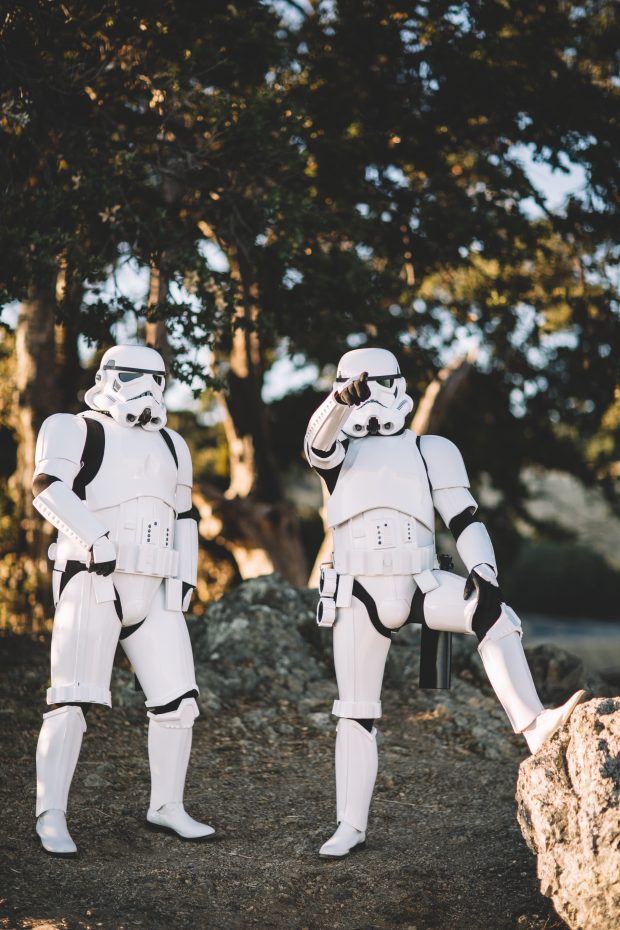 Nerd Out at Anime North!

Every year, thousands of people flock to Toronto to attend the fourth largest anime convention in North America: Anime North! With everything from video game memorabilia to k-pop souvenirs to anime cosplay outfits, there’s something for everyone whether you’re a fan of anime or not. I’ve been once before, and this year I’ll be able to go as well so I hope I can see some of you there!

Anime North is a convention that is led by fans, and so there really is something for everyone because it was designed to be that way! This year, just as in the past, the convention takes place towards the end of May over a whole weekend. Programming is always really interesting, and it’s hard to pick a few to highlight on the blog, but I found two that really caught my eye.

There are two costume competitions, one of which is the Skit Contest that happens on the first evening of the competition. 20 groups will perform in their gorgeous costumes, with a time limit of 5 minutes per group. The costumes you can expect to see can include those with themes like anime, sci-fi, Japanese historical costumes, and animation. I personally find the event much more entertaining than the other costume competition, because performers will lip sync, dance, act, and do all sorts of things while showcasing their costumes!

Anime North is always chock full of great workshops, but since it’s still early days, the 2019 workshop list hasn’t been fully put together yet. One of the workshops that really stood out to me on the existing list, though, is an obi tying workshop. Obis are sashes that are tied around the waist of a kimono, and the knots are very particular. To sign up for this workshop, you can register with the convention, and it costs $40 to attend. Unfortunately that cost doesn’t include the cost of an obi, but you’ll get to keep everything else you get so you can tie obis yourself!N

If you want to find out more about Anime North, check out their website and take a look at their programming! The convention runs from May 24th til the 26th, with events running from 5 PM til 1 AM on Friday, 10 AM to 1 AM on Saturday, and 10 AM to 5 PM on Sunday.