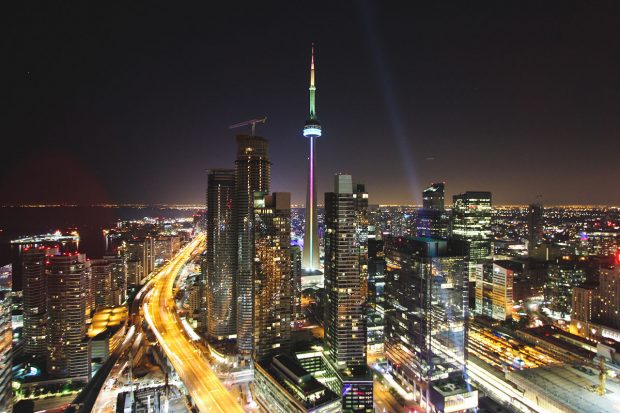 Where to Go in Canada

Canada! Home of the Toronto Blue Jays, gorgeously varied terrain, and frigid weather, Canada has a surprising array of attractions for the tourist hardy enough to brave the unfailing politeness of its inhabitants.

Vancouver, BC is an excellent jump off point for any traveler who loves the outdoors. Home to the most highly rated ski resorts in North America, Vancouver itself has a fairly temperate climate due to its proximity to the Pacific Ocean. With mountains only a short road trip away, you can head up to the slopes by day and return to what is consistently rated one of the world’s most livable cities for an evening in the hip Gastown district. The largest city owned park in Canada, Stanley Park, and one of the largest Chinatowns in North America are also must see attractions.

Care to relive the adventures of the Gold Rush? The miners who flocked to Alaska and the Yukon in the nineteenth century had to brave the weather, the wildlife, and one another as they sought their fortunes. Long after the mines have lost their luster, you can retrace their steps while enjoying the incredible variety of wildlife native to the area. Grizzlies, moose, and wolves are all native to the area, and still exist in high numbers due to the relatively sparse population. Camp, hike, and appreciate the beauty of this almost untouched land.

The urbane core of Canada, Toronto is a modern city with sights to see around every street corner. The CN tower is in Toronto, and is a common destination for tourists as it is technically the tallest tower in the world. If hockey is your thing, the Hockey Hall of Fame is located in Toronto. The Toronto Zoo is the third largest in the world, is broken into six unique habitat zones, and constitutes an impressive sight in its own right.

A taste of France conveniently located in northeastern Canada, Quebec boasts the St Lawrence River as its lower boundary and the second largest French speaking city in the world, Montreal. Aside from the wine and baguettes you can expect from a francophone city, Montreal is also home to the largest underground complex in the world known as the Underground City.

Canada is a land of many sights, and a casual traveler couldn’t hope to see them all in one trip. So take advantage of all the territory and the unique sights, and pay the lovely land of the maple leaf a visit.