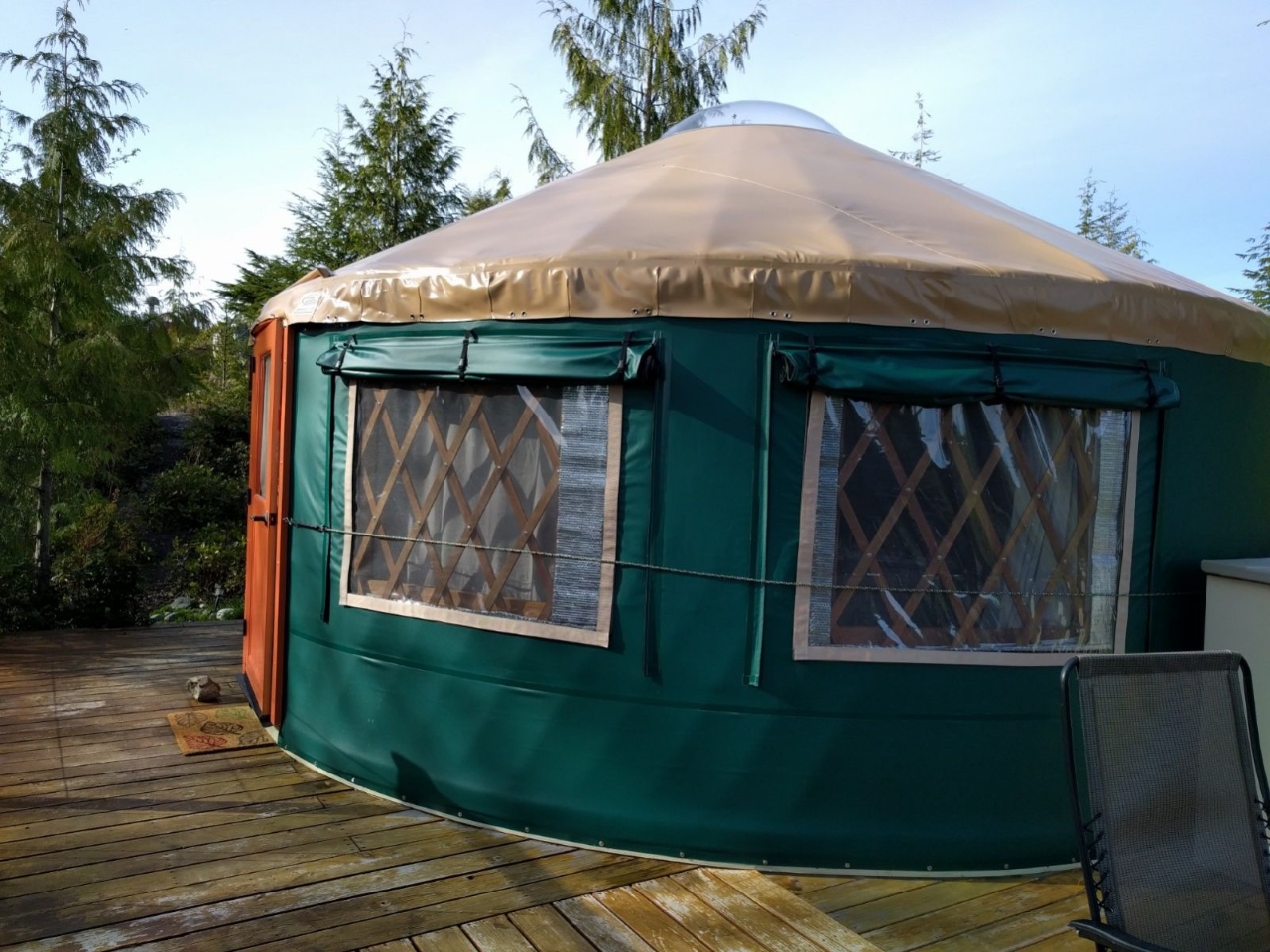 Canada’s western province, British Columbia is known for its natural beauty, mountains and rivers. The province has a diverse terrain with rugged coastline, rainforest, fertile valley agriculture and vineyards, dessert, and prairie regions. About seventy-five percent of the province is mountainous. Seven national parks are within the borders of British Columbia. The province also has a number of provincial and regional parks, and reserved land. Camping, RV parks, cabins and lodges are located in most of these parks and all along the thousands of miles of scenic highways.

Many people plan holiday travel, road trips and camping in British Columbia to see as much of the beauty of nature as they have time to experience. They plan on many outdoor sports, adventure activities, and sightseeing. For instance, many explore Jasper and Mt. Robson National Parks in Alberta and then follow the Yellowhead Highway into British Columbia. Travelers can choose campgrounds and RV parks near urban centers or iwilderness settings just off the road. Many of the rough country areas along the highway are spectacular and appear as if they are untouched by civilization.

Continuing on the Yellowhead Highway people on road trips can camp near the picturesque Seven Sisters protected area. Then, the Yellowhead Highway leads southwest to Prince Rupert on the coast. Some campsites have all the amenities of electricity and running water, but others merely offer a place to camp or park the RV for the night. On this and other highways passing through the province, most of the campgrounds and RV parks are seasonal, but they welcome visitors to enjoy all that British Columbia has to offer.