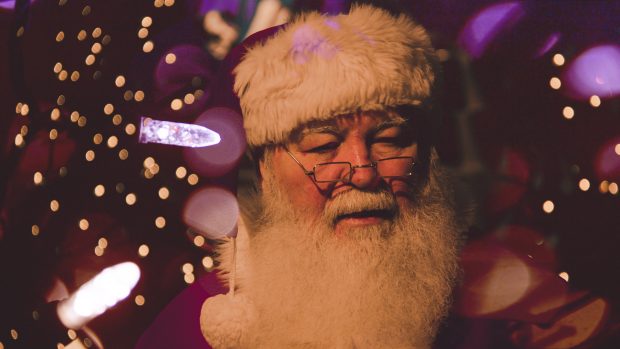 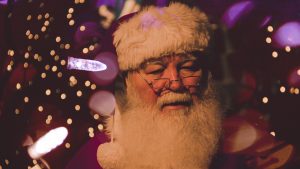 Montreal is a city of festivals and parades, and they love Christmas. Every year for over half a decade, the most popular parade in all of Quebec takes place—it’s a festive celebration of the holiday season, and it’s perfect for the whole family. The Santa Claus Parade is a tradition for many of Montreal’s population, and people from all over the country travel to the city to watch and take part in the celebration. If you’d like to kick off the holiday season with a bit of a French-Canadian twist, then Montreal’s Santa Claus Parade is the place to be.

The 68th Santa Claus Parade is going to have old favourites with lots of new additions! Over 20 floats are expected to be a part of the parade, including the Christmas Fairy’s and Santa Claus’ own floats. In true Montreal spirit, the parade will also feature dancers and street performers of all kinds! Musicians singing in both English and French are also expected to perform.

Montreal’s Santa Claus Parade will be held on November 17th, and will begin at 11 AM. The parade will start at rue Du Fort on Sainte-Catherine West, and ends at Place des Arts on St-Urbain at 1:30. The entirety of Sainte-Catherine West will be blocked from 10 AM until 1:30, so the easiest way to attend the parade is to take the metro or to park nearby and walk. To find out more about the parade, visit the official website here.