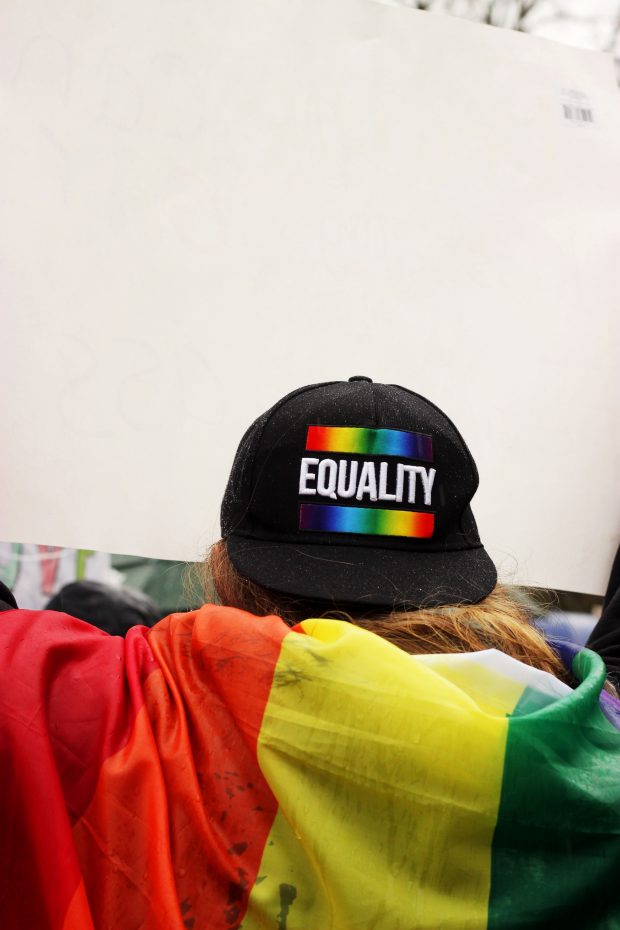 With the spirit of Toronto Pride still lingering, I thought I’d write about some of the upcoming Pride events in Vancouver. British Columbia has some of the most vibrant and energetic Pride events in the country, with Vancouver boasting the province’s biggest parade and even an “Alternative Pride.” Most of BC’s Pride parties and festivals take place during July and August, so if you missed Toronto’s you can just head West to celebrate queerness.

Vancouver’s Pride Parade will celebrate its 40th birthday in the city, and huge crowds are expected—last year, over 500,00 people showed up to the parade. Vancouver’s Pride events never shy away from protest and resistance, and you can expect the events leading up to the Parade to carry those themes forward. While the route hasn’t been announced yet, it usually goes from Robson and Thurlow streets to Sunset Beach, where there’s another festival waiting for all the participants. The parade will run on August 5th, at around noon.

The Sunset Beach Festival runs on August 5th as well, but starts earlier than the parade at 11 AM. There’s always lots to do at the Sunset Beach festival, and because it is usually the last stop of the parade, it’s a party no matter what time you come. There’s music, food trucks, art workshops, family-friendly activities, and so much more, and it’s all set along one the most beautiful beaches in Canada. The festival and parade are also both accessible, with specific details on accessible platforms and activities to come closer to August.