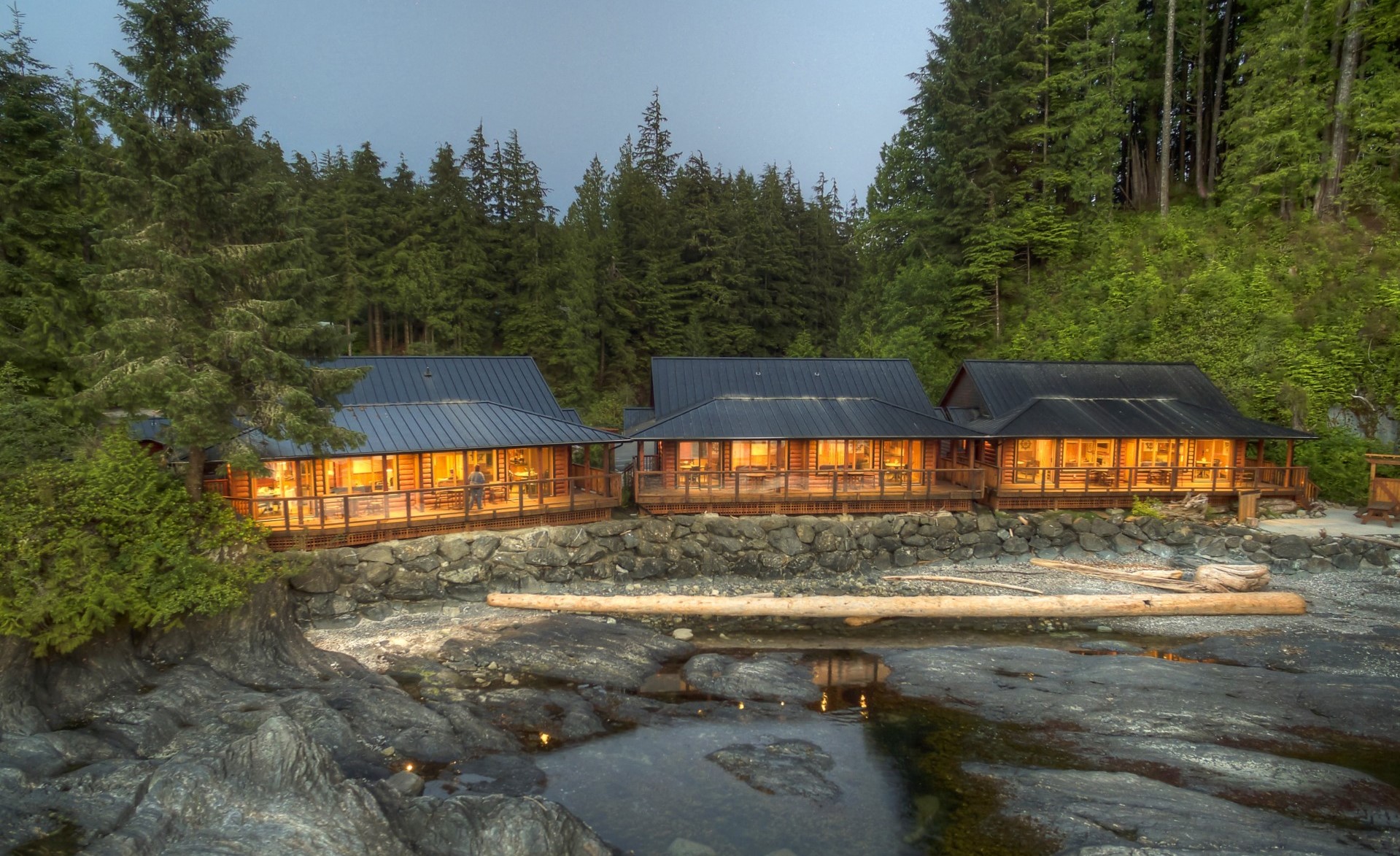 Top Sports to Enjoy on Your Canadian Vacation

Thinking of checking out a sports game during your trip to Canada? Here are a few things you need to know about the Canadian sports scene.

Familiar sports such as ice hockey, American football, soccer, baseball and basketball are all very popular in the country and there are plenty of high profile venues that you might want to visit.

If you feel like watching a Major League Baseball game, there really is only one option: the Toronto Blue Jays. The Jays are currently the only MLB team based outside of the USA since the Montreal Expos relocated to Washington DC and changed their name to Washington Nationals in 2014.

Despite the limited amount of MLB in Canada, the two-time World Series winners remain hugely popular and are the most searched Canadian team on the internet in any sport. They play at Rogers Centre in downtown Toronto which is a spectacular venue for a ball game. With plenty of free sports picks available online, you could liven up your visit by with a wager on the hosts.

When talking about sport in Canada, most people think of ice hockey and that’s no surprise. The country is home to several top teams including the Montreal Canadiens, Toronto Maple Leafs and the Vancouver Canucks among others. A visit to any NHL game in Canada is an unforgettable experience but the Bell Centre (home of the Canadiens) tops them all for atmosphere.

When it comes to the NBA, the Toronto Raptors are the talk of the game at the moment. In 2019, they won their first Eastern Conference title and followed it up with an NBA Finals victory over the Golden State Warriors to win their first-ever championship. If you love basketball, Scotiabank Arena is the place to visit right now.

If you are looking for something a little more traditional, you could do worse than check out a game of lacrosse. The modern-day version of this ancient Native American game was established on the territory of present-day Canada. The first club was formed in Montreal in 1856 and the game soon spread worldwide. Lacrosse remains very popular in Canada and the United States to this day. Toronto Rock are six-time National Lacrosse League champions and play their home games at the Scotiabank Arena. Their last title came back in 2011 when they beat Washington Stealth.

For a more niche experience, why not check out a game of curling? The sport, in which large granite stones are pushed over an ice surface towards a target, was brought to Canada from Scotland around 1760 with the first club established in Montreal in 1807. Since then, the game has continued to grow and has been a popular event at the Winter Olympics since its inauguration in 1998.

If you are on vacation and want a Canadian-style sports experience, there are plenty of options. From Major League events to niche tournaments rich in local tradition, the land sometimes referred to as the “Great White North” really does have it all.