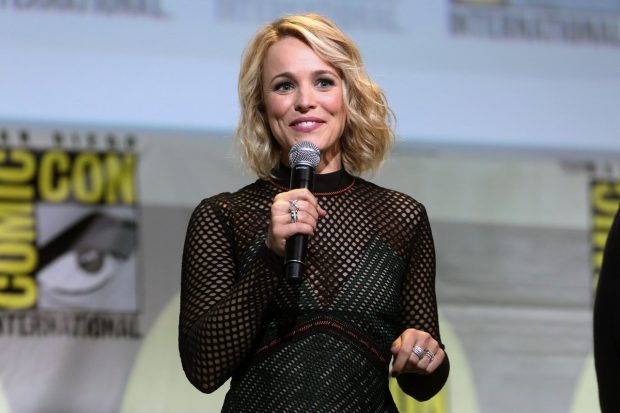 Is It True That Your Favourite Actor Is Canadian?

Some of Hollywood’s best movie stars happen to be imported from the United States’ biggest neighbor. People have watched them grace the screens in movie theaters, give speeches at award shows and walk the red carpet for years without realizing they’re technically from the Great White North. Check out these talented Canadian actors and actresses to see if your favourite picks are there.

This actor is known for starring in action movies, raunchy comedies and often combinations of those two categories. He’s had a recent spike in popularity since he took on the lead role of Wade Wilson for the not-so-nice superhero movie Deadpool, based on the comicbook creation. In the past, he’s taken on gritty action-packed films like Blade Trinity, X-Men Origins, RIPD and The Hitman’s Bodyguard. He’s such a natural in these nail-biting and hair-raising situations that the website Game of Canada declared him as the perfect choice to play the lead character Jon Snow in the HBO series if the producersdecided to look for someone different than curly-haired Kit Harrington.What many fans don’t know about Reynolds is that he was born and raised in the city of Vancouver in British Columbia.

Considering how there is already one handsome and famous Ryan that hails from the north, you might be surprised to find out that there is a second one — that’s right, Gosling is one of the many Canadian celebrities hidden in plain sight. He is a versatile actor that manages to impress audiences watching Oscar nominated films and small-scale indie flicks. He grew up in the province of Ontario, moving from his birthplace of London to Cornwall and then Burlington as a teenager.

If you recognize Gosling, then you are bound to know exactly who Rachel McAdams is — they are known for playing love interests and for dating for several years after filming together. They played Allie and Noah in the romantic movie The Notebook, which is an adaptation of the Nicholas Sparks novel. Their on-screen chemistry as a couple that can stand the test of time is so strong together that The Notebook is considered to be one of the most romantic movies ever made — this puts them among unforgettable classics like Casablanca and Gone with the Wind. Rachel was born in London, Ontario, and then raised in the Southwestern city of St. Thomas.

She is better known for her roles on the small screen than in big Hollywood movies, making a name for herself as Samantha Jones in the comedy series Sex and the City. She was technically born in Liverpool in the United Kingdom, but her family emigrated to Vancouver when she was only three months old.

There are plenty of other actors, singers, artists and celebrities that have roots back in the Great White North. Many continue to live in the country when they’re done shooting scenes for their films and going to press junkets. Clearly, the notoriously polite country is generous enough to offer a lot of talent to the rest of the world.