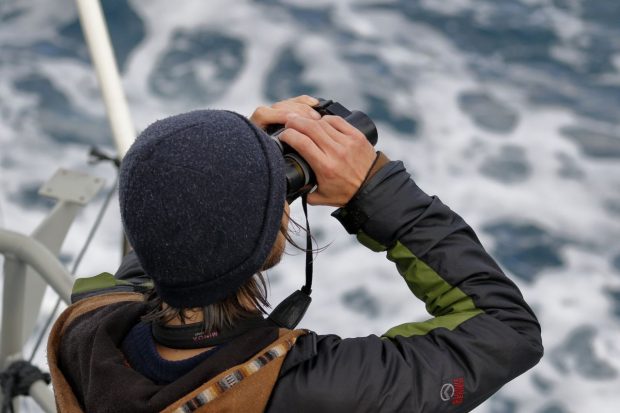 How to Get Good Birding Binoculars

If you’re thinking of taking up birding, you might want to know that there’s a set of pieces of equipment you ought to have with you. Some people like using monoculars while others enjoy utilizing binoculars for the purpose. In this article, you will find out what features make the best birding binoculars.

When it comes to magnification, most of the binoculars which are made for birdwatching have a magnification of 8x to 10x. The second is sometimes not the best choice as it has a more narrow field of view compared to the first, the image is darker in low light, and there’s a lot more hand-shake. It might be a good idea to steer clear of 10x binoculars if you do not intend to use your optical instrument with a tripod, for instance.

8x choices are good enough for most circumstances, and they’re capable of offering you just the right amount of light and a somewhat steady image. Besides, many 8x binos are on the smaller side of things so they won’t hang heavy around your neck.

Not all models are made the same, and that’s why some might offer you a bit more adjustability compared to others. You ought to choose a model where you can set the interpupillary distance because some people have closer set eyes compared to others, which is also true in the case of children. Of course, with particularly young kids, you shouldn’t even try to convince them to use the same binocular as you do, and that’s because their eyes are close-set and they’ll find the device too complicated, heavy, or hard to handle.

As for the eye relief, this feature is absolutely mandatory for those who wear eyeglasses. Look for binos that come with multi-adjustable eyecups that are also durable. Especially if you wear glasses, you should not see a black ring around the image, so just go to a store and set the eyecups to their minimum to see whether this occurs. If it does, those aren’t the right binos for you.

When the magnification is too limited, and you’re desperate because you want to make sure that you’re able to spot the species you’ve been after for months and months, what you need is a pair of IS binoculars. These come with image stabilization, so you won’t have to use any sort of support system to remove the hand shakiness mishap.

On top of that, such models can allow you to zoom in more and see the fauna and its behavior in its natural habitat.

It’s likely that you’re going to carry your binos either around your neck or in your backpack. Believe it or not, some units can get quite hefty. Some high-end Nikon binoculars can be too heavy to hang on your neck, but this applies in the case of those made by any brand. Virtually any binocular with a wider objective lens will hang heavy.