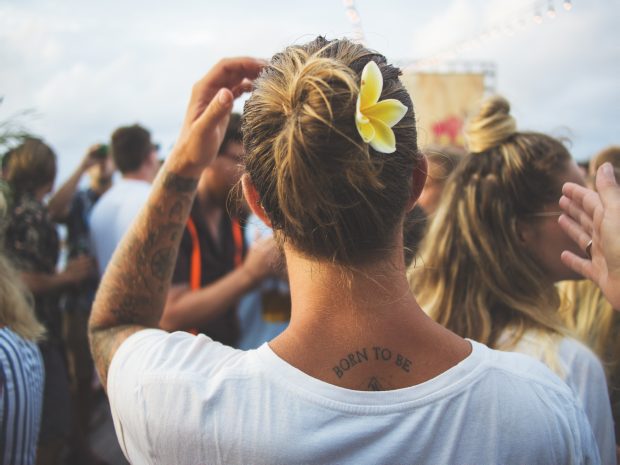 Events, New Brunswick, Nightlife, The Great Outdoors, Things To Do 0

When you think of Canadian music festivals, the last place you think of is New Brunswick. But for the last several years, Future Forest, an electronic dance music (EDM) festival, has gained a huge following across the country, and it is based in Fredericton, New Brunswick. The lineups are always interesting, the atmosphere is friendly and welcoming, and the glow-in-the-dark experience should not be missed, especially if you’re a fan of EDM.

Future Forest is a festival that has been running since 2012. It was first intended as a fundraiser for Jay Hamilton, a DJ who was diagnosed with cancer; the festival quickly grew, and it is now a popular EDM event that attracts people from all over. Rather than being held at a concert venue, the festival is located in the forest just outside Fredericton, with the nature being used as parts of the acts. Along with the music, artist are celebrated, with the event incorporating everything from fire spinners to aerial performers, and they all use the latest technology to create the most visually mesmerizing displays in the East Coast.

The festival also has usually has an artisan village, which is composed of several vendors who sell unique souvenirs, as well as fresh and cooked food for visitors to eat. Visitors are encouraged to camp out at the location and participate in as many of the events and acts as they’d like, and there are also several workshops available for visitors to learn some new skills while they’re there.

For this year’s Future Forest festival, the lineup already looks impressive, boasting 14 acts, including Misstress Barbara, one of the most famous Canadian DJs. The festival will also showcase Alex Stein’s work, and any fan of EDM knows the Brazilian techno producer. The festival is on from July 27th til July 30th, with tickets starting at $79 for Sunday tickets, and children are not allowed to come to the festival unless accompanied by a parent or guardian.