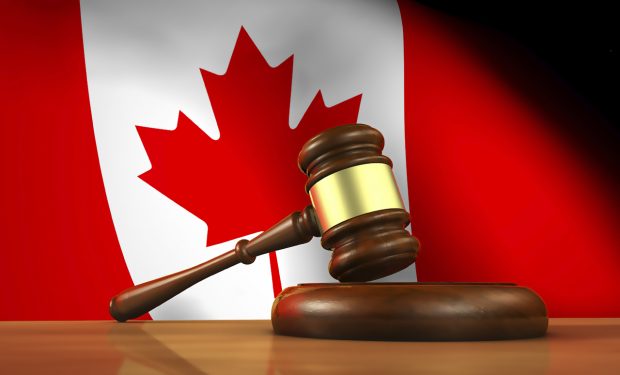 Canada is one of the most progressive countries when it comes to democracy and people’s freedom to live. However, just like the rest of the world, the country is struggling to catch up with new technology especially that which has to do with connectivity. That is why even up to today the gambling legislation in the country is considered to be grey. 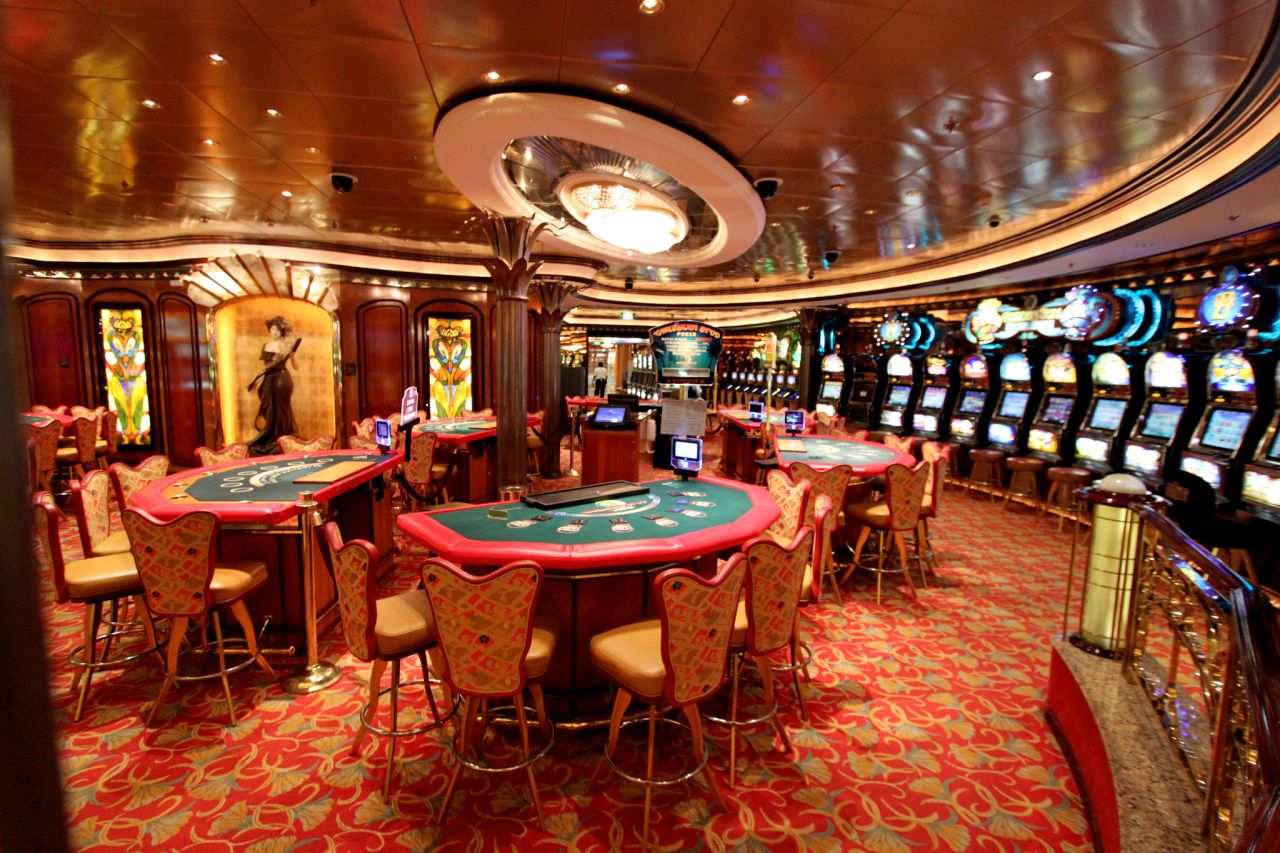 This is not to be taken to mean that the Canadian legislators had not yet come up with clear laws to govern gambling in their territory. Rather the section of the law that is grey is the part regarding real money online slots gambling. The rest of the law on land-based gambling is black and white.

In Canada, the federal government has ceded regulation and running of gambling operations to its provinces. This means that the provinces are responsible for both running and legislating gambling in their areas. The provincial governments are guided by the Canadian Criminal code.

The Canadian criminal code first restricted gambling in the regions in 1892 when it was enacted. For people to be allowed to operate gambling houses there were strict conditions that had to be met. The laws were relaxed a couple of years later to allow Pari-mutuel betting. This is a type of betting that facilitates charitable gambling. Agricultural exhibitions, fairs and religious organisations benefit from it.

Although there were many reforms that were instituted in the last 200 years the most notable amendment to the criminal code came in 1970. It was at this stage that the Canadian gambling market opened up. This amendment gave the provinces the authority to regulate all gambling in their territory. Only betting on horse races remained under the control of the federal government under the department of agriculture.

A further amendment to the criminal code in 1985 paved way for the use of “video-based gambling”. The first video slots in the country began operating legally. Soon after, Video Lottery Terminals arrived then video poker machines.

The first casino in the country was opened in 1989 in Winnipeg. In 1993 Montréal became home to Canada’s second casino. The rest of the provinces followed through quickly.
The criminal code defines gambling as “must involve a chance or mixed chance and skill”. When this definition is combined with Code’s definition of a bet it gives a clear light why lotteries are the most popular game in the country. At one stage lotteries where the only gambling activities that were easy to register.

Online Gambling in Canada: Is it Legal?

Will the police bust down your door, confiscate your computers and smart devices? Not in the near future. The law is very clear on what is not being allowed and who regulates what. Somehow there is some kind of confusion about the legality of online gambling.

The provinces are in charge of licencing gambling in Canada. One of the top online gambling licencing authorities in the world is the Kahnawake Gaming Commission. This regulatory authority renowned for its strictness is home to thousands of best canadian online casinos.

What is not permitted in Canada is to operate an online casino that is not registered. As long as the casino is registered there is no crime, yet. The people playing the games are not breaking any law. As of now, there has not yet been a single person that has been incarcerated for gambling online.

Part of the confusion on the matter of online gambling comes from the issue of offshore gambling sites. Since they are not registered in Canada (the Kahnawake Gaming Commission only licences internet sites operating within its borders) are they legal? The answer to that question can only be fully answered when an offshore casino is taken to court in Canada.

The internet casinos are currently operating and the Canadian gambling public is enjoying the benefits of healthy competition among service providers in the market. The result of the competition is high welcome bonuses, increased payouts and improved service.

Why It Is Important To Regulate Online Gambling

There is a long list of reasons why the authorities need to create and enforce legislation regarding online gambling. A lot of them have to do with protecting their citizens than harvesting the large streams of revenue. Top reasons to regulate online gambling are:

1. Protect citizens from online gambling sites that have no one to answer to. Gamblers can report incidents of being mistreated to gambling authorities. These can then take action against properly regulated online casinos. Rogue casinos just take deposits and do not pay out when you win.

2. As entertaining and fun as gambling is, there are some gamblers who fail to control their gaming and go over the edge. Addicted gamblers will affect 10-15 people in their close circle. Family and business relationships are damaged while some gamblers resort to crime to fund their addiction. Failure to control the gambling, naturally means there can be no sustainable mechanism to contain the associated problems.

3. As un-noble as it may sound, the revenue from gambling is very good. In most economies gaming revenue tops the list when it comes to entertainment based income. There are several things that the money can be used for. Rogue casinos can be hunted down and forced shut using the funds while another percentage goes to helping initiatives that assist problem gamblers and their families.