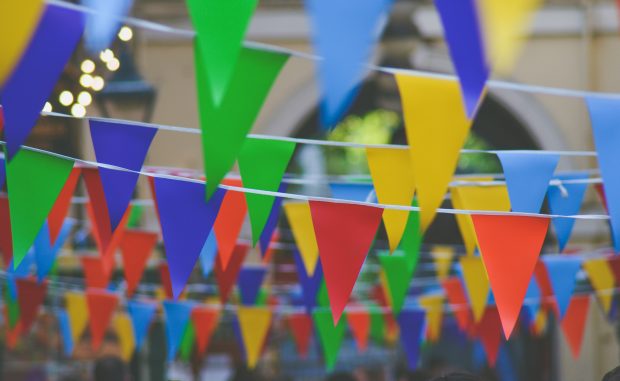 Celebrate the Khalsa at the Surrey Vaisakhi Parade

British Columbia is gorgeously multicultural city, and is home to people of every shade and religion. In April, Sikhs all over the world celebrate Vaisakhi, a holy day that commemorates the birthplace of the Khalsa, when Guru Gobind Singh baptized Sikhs in an Amrit Sanskar ceremony. For nearly 20 years, the Surrey Vaisakhi parade has been a grand spectacle in the province, and the Sikh community hosts people from all over the country for this event.

This year, the Surrey Vaisakhi parade is expected to bring in over 300,000 people to celebrate, and so it is definitely one of the biggest yearly events in Surrey. The Vaisakhi parade is always lively, with floats in every colour imaginable, and lots of great music. The Sikh community makes a point of including people from all races and cultures, and so if you aren’t Sikh you shouldn’t feel shy. As the parade makes its way through the city, there will be lots of temporary stages set up along the way on private properties, showcasing talent in the Sikh community.

Because the day has roots tied to harvest celebrations, one of the main features of the Surrey Vaisakhi parade is the abundance of food. Hundreds of businesses supply attendees with free food, creating a sense of belonging and brotherhood that all can enjoy. The businesses extend beyond Indian or Pakistani ones, encouraging people with all palettes to try new foods. Even residents of Surrey can prepare foods to share with the community as long as they follow the specific rules set out by the city and the Vaisakhi parade organizers.