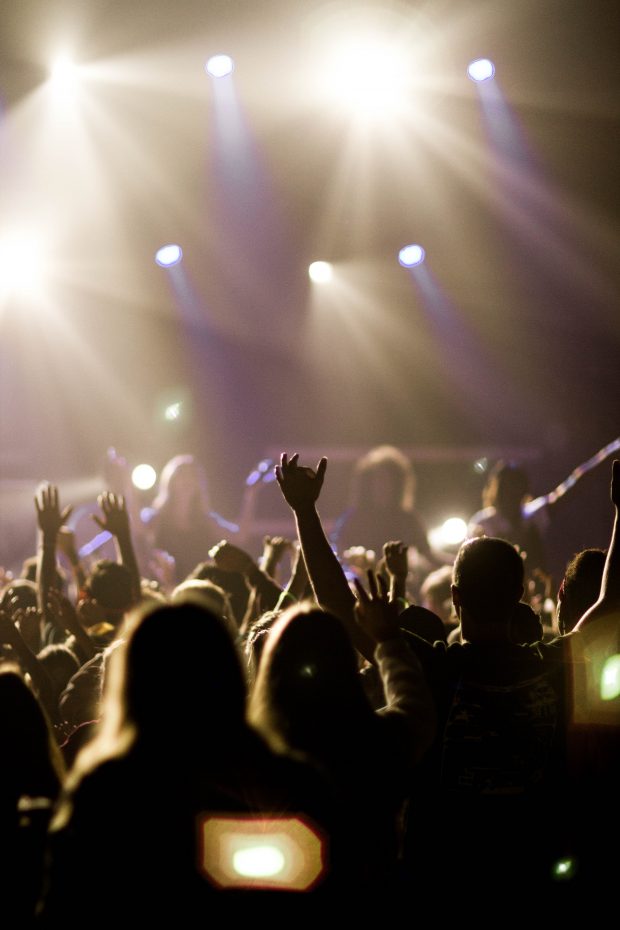 The Sākihiwē Festival (formerly known as aboriginal music week) is a three-day music festival located on treaty one territory in Winnipeg, Manitoba. Presented by Aboriginal Music Canada, the festival highlights aboriginal talent and cultures; the festival also puts on many of its acts close to neighborhoods with large indigenous populations, so that the festival can be accessible to as many people as possible. It is one of the most popular music festivals in Canada, and attendants help support indigenous music and culture beyond the local scene.

Unlike previous years, this year’s festival is more condensed. AMC did this so that more attention could be paid to indigenous artists, making the experience better for attendants and performers. The name change is also a result of the AMC’s attempt to connect with its audience and performers more—as the festival has grown and become more impressive, it was important to relaunch the festival under a more authentic name. Another change to this year’s Sākihiwē Festival is the date! In previous years, the festival would be held in August, but to make the festival more accessible to indigenous families, festivals will now be held in June.

The Sākihiwē Festival will be held on June 14th, beginning with a sweat lodge ceremony for the artists. Acts will begin on June 15 and run until the 17th, and the festival lineup will be announced on May 9th. So far, we know that the Quantum Tangle throat singers, the hip-hop group Mob Bounce, and Iskwé and their electronic beats will be performing, and that’s quite an impressive list already.