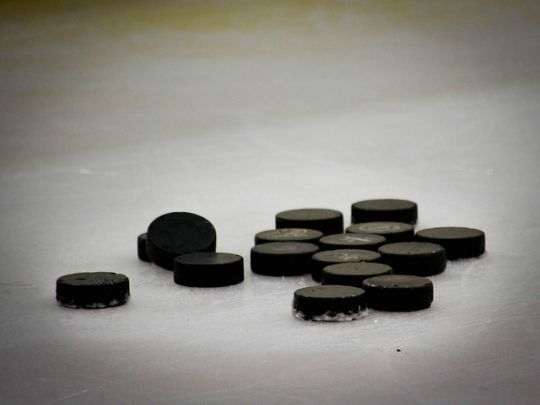 Canada’s Teams Go to Battle in the NHL Playoffs

Canada may only have two teams in the chase for Lord Stanley’s Cup this year, but both teams are off to fantastic starts in the 2011 NHL Playoffs. The big surprise so far is the Montreal Canadiens, the six-seed in the Eastern Conference who has taken two straight games in Boston against the Bruins. The Bruins were the heavy favorite to win this first round match-up, but now the Bruins must head north down two games to none and in desperate need for a win.

The Bruins have only scored one goal in the first two games of this playoff series, thanks to a strong defensive performance and superb goalkeeping by Carey Price. The Bruins chances were hurt even more when they lost one of their best players, Zdeno Chara, who was sent to the hospital before game two to be treated for dehydration. In short, the Bruins have dug themselves a big hole and it will take a monumental effort to get themselves out of it.

But for as great a story as the Canadiens have been early in these playoffs, most of the attention of the hockey world has been centered on a team on the other side of the country, the Vancouver Canucks. The team with the best regular season record in the NHL, the Canucks have quickly taken a two game to none lead over the defending Stanley Cup Champions, the Chicago Blackhawks. The Blackhawks, who limped into the playoffs as the eight-seed in the Western Conference, have not shown an ability to stop the Canucks through the first two games in the series. Goalkeeper Roberto Luongo was able to shut out the Blackhawks in game one while Daniel Sedin, the scoring champion of the regular season, put two pucks in the back of the net in a crucial game two.

It is still early in the first round of the playoffs, but both the Canadiens and the Canucks have started out strong in their first two games. Indeed, if both teams keep up their strong play, it is not inconceivable that there could be an all-Canada final between Montreal and Vancouver. But before we entertain that prospect, both teams will have to run through a tough gauntlet of challengers. In all likelihood, the Canadiens will have to defeat the Washington Capitals, the top seed in the East. The Canucks, for their part, will likely have to face either the Sharks or the Red Wings to reach the finals.