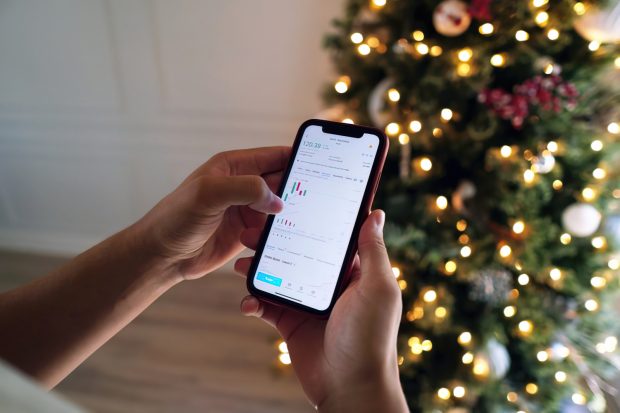 Are Canadians Over the Lottery?

There was once a time where buying a lottery ticket in Canada was an essential weekly activity, one that accompanied any grocery trip to Loblaws. Families once had their own lucky numbers that they played every single week for decades, with many even making a note of how often their numbers came up in a battered old notebook or journal. However, it seems like the Canadian Lottery’s glory days may be long gone.

Recent studies of lottery ticket purchases in Canada have revealed a staggering drop in the past decade, to the point where only 7% of Canadians under the age of 35 ever play the lottery, compared to 45% of people in older age groups. However, even in those older cohorts, ticket sales have been on the decline. It seems that the national lottery operators across Canada have failed to win over the hearts and minds of the younger generation, a failure that could well lead to terminal decline. So, what happened to the Canadian lottery, and will it ever make a comeback? Let’s dive in and find out.

One thing that has likely helped to suppress lottery ticket sales over the years has been the relentless bad press in both the Canadian media and the international media. These days there are almost daily articles covering how it is virtually impossible to win the lottery and how the investment is almost never worth it.

In addition, the press loves any story about a lottery winner who bags a life-changing jackpot, only for it to ruin their lives and leave them worse off than when they started. In Canada specifically, major national lotteries such as the infamous 6/49 have come under repeated fire over the years for myriad scandals that have undoubtedly deterred ticket buyers. 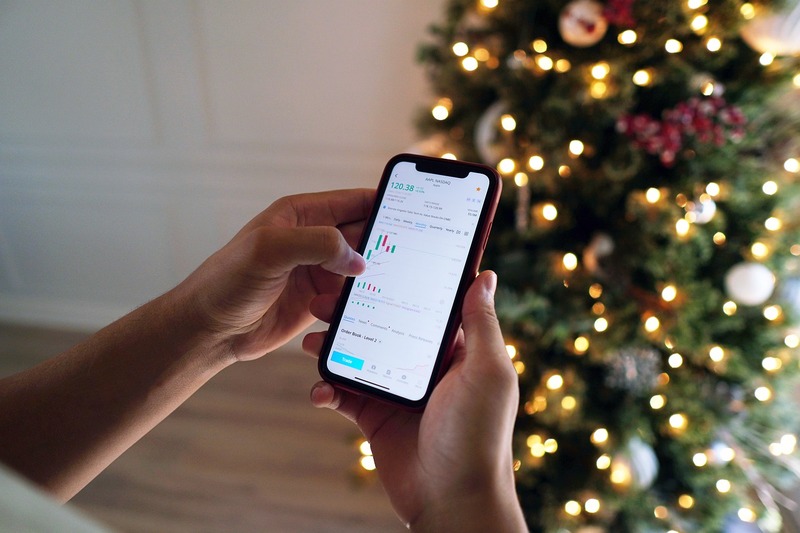 In addition, there is no denying that technology has played a role in the decline in the popularity of traditional Canadian lotteries.

Canadian players who are feeling lucky these days can simply open an online casino app on their smartphone and play for lotto-sized jackpots that they have a higher statistical chance of winning and can have much more fun playing. To name just one example, the popular online Canadian casino Fruits Kings offers a range of daily and weekly slots jackpots ranging from tens of thousands to millions of dollars. Rather than simply buying a ticket and hoping for the best, players can actually play for the money themselves via a range of immersive 3D online games.

On top of this, more Canadians than at any other time in recent history are choosing to put their spare cash into stock market investments rather than lottery tickets, thanks to the proliferation of easy trading apps such as Robin Hood. While the returns are much more modest, many younger Canadians clearly think that their money is better spent on Tesla stock than on 30 years’ worth of lottery tickets.

So, what next for the Canadian lottery? Will it recover its ticket sales and win over the younger generations, or will it end up becoming a twee game that is only played by pensioners? While the future is impossible to predict, the current signs do not look good.