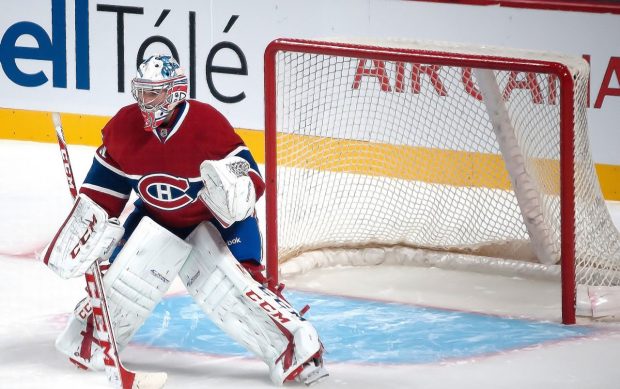 Canada more than holds its own when it comes to competing south of the border in America’s national sports leagues. Indeed, Canadian teams have a proud history when it comes to Major League Baseball, National Hockey League, and Major League Soccer, having won silverware in all three competitions over the years. But which sports team makes Canadians the proudest down south?

It won’t come as any surprise to learn that the Toronto Maple Leafs take that accolade by some distance. The Maple Leafs are the most popular sporting team in the whole of Canada and have enjoyed success in the NHL, although their last Stanley Cup triumph was back in 1967. Despite a rather long run of barren results in terms of winning the ultimate silverware, the Maple Leafs are the team of choice in Canada.

Away from ice hockey, it’s soccer and the MLS which brings Canadians a great deal of pride. It was as recent as 2017 when Toronto FC won the MLS Cup after beating Seattle Sounders FC in the final. This, of course, was an extremely historic achievement as Toronto became the first-ever Canadian side to win the MLS Cup since its inception in 1996. It may have been a 21-year wait but the writing was on the wall as Toronto had finished as runners-up the season before in 2016.

As fate would have it, it was Seattle who would win and claim bragging rights in 2016 but it didn’t stop Toronto dusting themselves down and administering revenge 12 months later. That was a famous win that, of course, put soccer on the map in Canada and earned Toronto a legion of new fans but it was the Canadian women’s team that initially broke new ground back in 2003.

Indeed, it was at the 2003 World Cup in the United States that Canada finished in fourth place and in doing so, opened the door for a whole new generation of fans to take up the game. In many respects, that historic achievement from the women’s team is still being felt today and is the source of much pride amongst Canadians.

Away from soccer and it’s none other than the Toronto Blue Jays that steal the hearts of Canadians that love baseball. Like Toronto FC and the Maple Leafs, the Blue Jays haven’t let the city down in terms of winning the ultimate prize in their respective league. The Blue Jays won the World Series in 1992 and 1993 and were close to unplayable over those 48 months.

These days, the prospects of winning another World Series is certainly an outside one, as their MLB odds on bet365 suggest at 28/1 but it is also not totally out of the question.

Either way, it has been a while since those heady days of the early 90s but the fact of the matter is that the Blue Jays can say they got to the pinnacle of the sport, and will undoubtedly do so again in the future. The same can be said for the Maple Leafs and Toronto FC as well as all the other teams competing down south. It is just a matter of time before one of these teams go all the way once more.