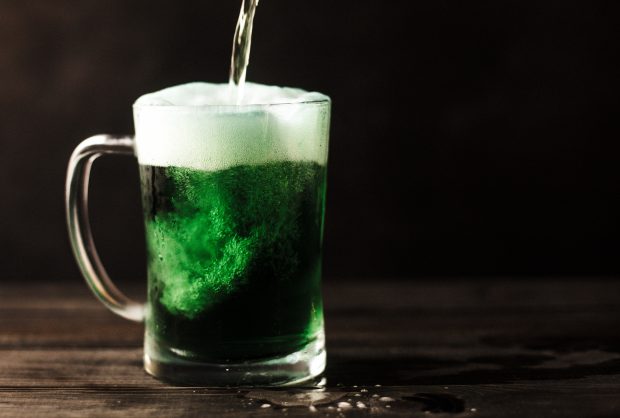 What to Do on Saint Patrick’s Day in Toronto

I’m not Irish, so I was never big on celebrating Saint Patrick’s day when I was younger. I remember going to school and being asked to wear green on the day, and classes who managed to dress in all-green would get a pizza party the next Friday. Green’s my favourite colour so it never bothered me, but it wasn’t until a couple of years ago that I started doing things for the holiday. It’s really hard to escape Saint Patrick’s day as a university student! Toronto goes hard on Saint Patrick’s Day every year, and here are a few events that the city’s got planned!

2019 marks the 32nd year of the Saint Patrick’s Day Parade in Toronto, and it’s always a great time. It is the largest Irish event in the city, and is perfect for people of all ages. This year, the parade starts on Bloor Street West and Saint George Street on Sunday, March 10th. The parade starts at 11 and goes until 2, so it’s a good time to get everyone out there.

If you’ve never had a good and hearty bowl of Irish stew, let today be the year you try some! At Montgomery’s Inn on 4709 Dundas Street West, you can experience a great Irish feast of traditional food while listening to some great Irish music. It’s a bit of a trek from Toronto, but it’s worth it for $5 bowls of stew! The event will be held on March 16th from 7 til 11 in the evening.

If pub crawls are more your thing, the city’s got loads of those. One of the more popular ones is Big Rock Brewery’s, and at $40 a head it’s not that expensive. You’ll start out at the brewery in Liberty Commons, and make your way to another three breweries before having a delicious pizza. Your ticket gets you a free beer at all the breweries you visit, transportation, and food, so if you’re interested go ahead and pick up a ticket here.