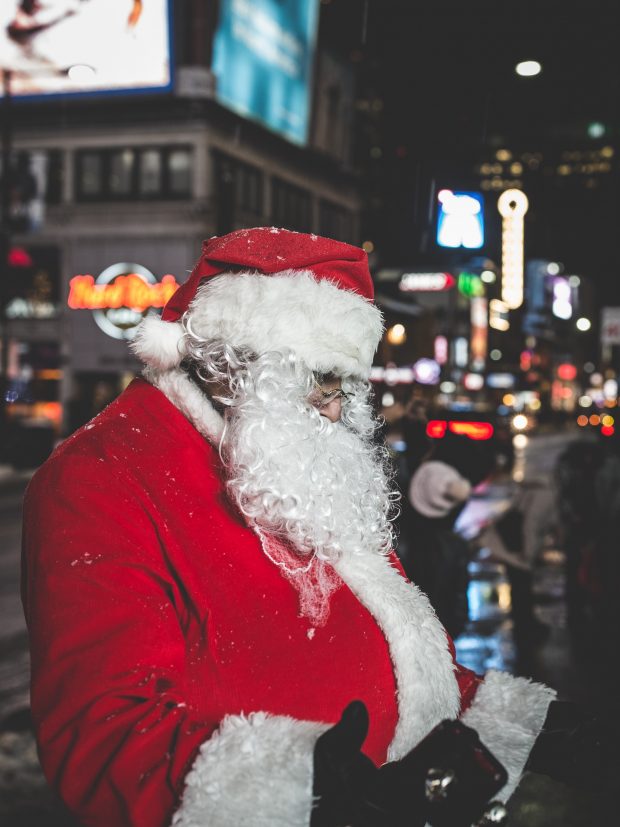 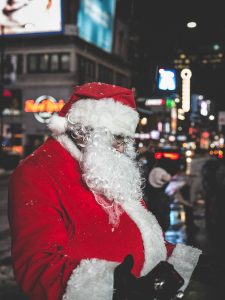 Not to be left out of the rest of Canada’s festivities this holiday season, Vancouver is getting ready to put on their 15th annual Santa Claus Parade on December 2nd. Over 300,000 people flock to the event every year, with over 2500 participants and hundreds of volunteers working together to make the parade the fantastic spectacle that it is. If you find yourself on the western coast of Canada this December, go ahead and check out Vancouver’s Santa Claus Parade and then come back and tell me about it!

The Vancouver parade has everything from bagpipers to various floats, and you’ll have never seen anything like it before… unless you’ve attended previous parades in the city! This year, over 60 community organizations are taking part in the parade, and most of them have floats. I won’t spoil anything for you, but the floats really are worth seeing, and the amount of work that goes into each of them is spectacular.

Vancouver’s Santa Claus Parade is free for all to attend, but you’re encouraged to bring a non-perishable food item with you to donate to the Greater Vancouver Food Bank Society. Every year, the parade gathers food and monetary donations to support the charity’s goals. Beginning at noon on Broughton Street, the parade goes on along Georgia Street and then Howe Street until Davie Street. If you get to Broughton a little earlier and stop at the Vancouver Art Gallery, there are going to be free events to participate in until the start of the parade! To find out more about the route, the parade’s history, and how to get there, visit the city’s website here.