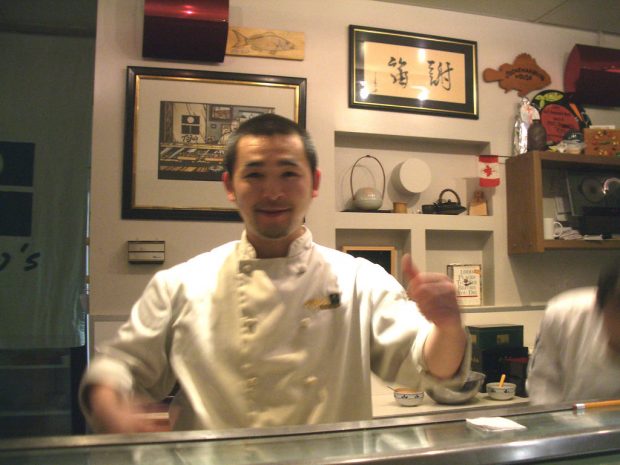 As the largest cosmopolitan in Western Canada, Vancouver attracts thousands of visitors every year. Not only is the city home to many major attractions, it is only a great place to have a fine dining experience. If you have decided to visit the city, do not forget to visit some of the best Vancouver restaurants listed below.

Established in 1994, Vij’s is one of the most popular Indian restaurants in Vancouver. The owners are originally from India and have decided to put in a creative twist to traditional Indian cuisines with different uses of spices. The delicacy at Vij’s has attracted many customers who return regularly. Some of the classic entrees include Rajasthani-Style Goat Curry, Beef Tenderloin with Grounded Fennel Curry, and Wine Marinated Lamb Popsicles with Fenugreek Cream Curry and Tumeric Potatoes. New York Times has commented that Vij’s is “easily the best Indian restaurant in the world,” while the reviewer at Food and Wine wrote that “I don’t know when I last fell so in love with a restaurant.” Come try the dishes for yourself and relish in the exotic Indian spices of Vij’s.

Chambar is owned by a couple who wants to conjure up a warm and welcoming ambiance for its diners, while serving excquisite dishes made with the freshest ingredients. The restaurant also boasts exceptional service with a crew of friendly and helpful staff members. Chambar’s appetizers are all creatively crafted. Some of the customers’ favorites include La brochette d’autruche, and Les coquilles st. jacques, which are respectively grilled ostrich and seared scallop with smoked pork cheek. The mussels here are also highly acclaimed and they are served with different sauces, such as the tomato coconut cream, and the white wine cream. Some of the popular entrees are grilled aaa ribeye steak & chimichurri, pistachio crusted roasted halibut, and braised lamb shank with honey, figs, cinnamon and cilantro.

If you are looking for high-quality Japanese sushi and sashimi, Tojo’s Restaurant is a must-go. The chef and owner of the restaurant, Hidekazu Tojo, is a seasoned chef and his restaurant has won many awards, including the British Columbia Restaurants Hall of Fame, and the Zagat Extraordinary Award. The delicacy is carefully crafted and presented, using only the freshest ingredients. Tojo’s Restaurant is also listed in the book “One Hundred Places to See before You Die.”

If you are still looking for more exceptional restaurants in addition to these three best Vancouver restaurants, try Lumière and Bridges Restaurant for more delicacies.