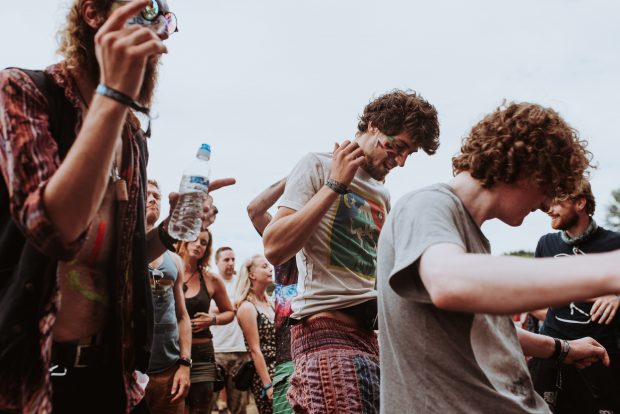 Timmins’ Stars and Thunder Festival is Ready to Rock 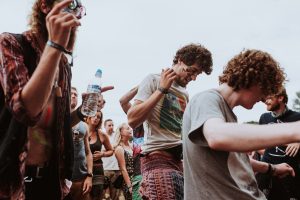 Timmins, Ontario, is a Canadian city that boasts ones of the country’s largest music festivals: Stars & Thunder. It’s eight days of great music and stunning fireworks displays, with some of the biggest names in music expected to attend. This year is the second year of the festival’s existence, and the lineup is something special. Running from June 24th until Canada Day on July 1st, Stars & Thunder is a music festival that’s worth seeing.

The lineup so far includes Eric Lapointe, Blue Rodeo, Mariannas Trench, Sloan, Gord Bamford, the Beach Boys, the Arkells, Bryan Adams, Our Lady Peace, and so many more. Though the lineup includes more Canadian artists than anyone else, it is worth noting that the artists who will perform are all recognized in the world of music. On top of that, the mayor of Timmins has promised epic and unforgettable performances at the festival as well!

The festival also showcases fireworks displays, and this years Stars & Thunder festival will include a fireworks contest in which four countries will participate. Canada, China, Brazil, and Finland have all put together various fireworks displays to try and wow the crowds and win the competition, and we all know how much effort Canadians put into their Canada Day displays!

While early bird ticket prices have passed, you can still purchase general admission and VIP packages at regular prices. Tickets for individual day passes vary in price between $90 and $160 depending on which day you would like to attend; general admission for the entire duration of the festival costs $300, and an 8-day VIP package costs $500. Children can also attend at discounted prices, but they must be accompanied by an adult who has paid the regular prices for their own ticket. Children’s general admission 8-day pass costs $100, and a day pass costs $25.