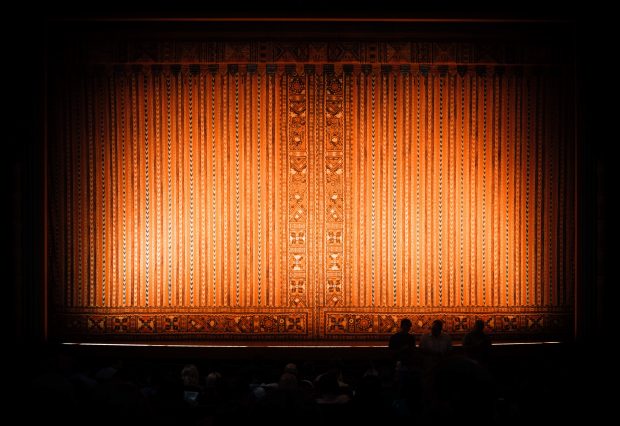 ‘The Producers’ on at Toronto’s Lower Ossington Theatre this September

Musicals are a hoot, and I’m so glad I live in Toronto where theatre is accessible and welcoming to everyone. One of the must underrated theatres in the city is the Lower Ossington Theatre, and I always encourage people to watch at least one of their shows a year. This September, The Producers will be on at the Lower Ossington Theatre and I wanted to write about it because it’s a great venue and a great show!

Based on the Oscar-winning film, Mel Brooks’ musical adaptation is just as hilarious as his original work. It was a big hit on Broadway, and it’s bee a hit elsewhere too, so I cannot wait for the show’s opening night. The musical centres on Max Bialystock, washed-up roadway producer, and his loyal accountant, Leo Bloom. Both desperate for money, they decide that the best way to make a lot of money fast is to make to world’s worst show! Calling it Springtime for Hitler, they expect to just take their investors’ money and run, leaving the world with an atrocious piece of theater, but it turns out that it might be so awful that people love it!

The show’s opening night is on September 6th at 7:30 PM, and will carry on until the end of the month. Ticket prices vary widely depending on the day and time you’d like to catch the show on, but they range from about $50 CAD to $100 CAD. You can learn more about the show at the LOT through their website, and you can purchase tickets here!