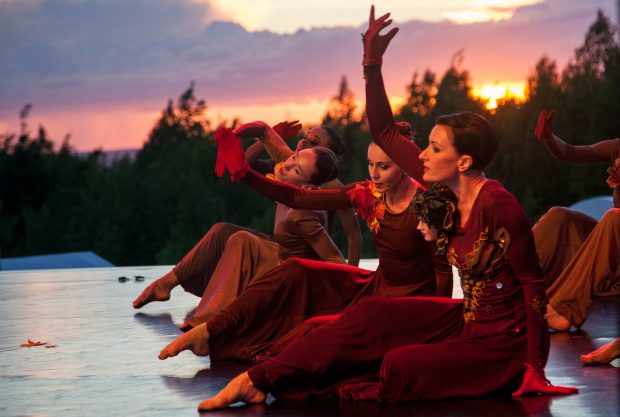 Events, Ontario, Things To Do 0

For 36 years, the Shakespeare in High Park festival has been putting on plays for the public, operating on a pay-what-you-can admission fee. Performing under the stars, actors present plays like King Lear and Macbeth to eager crowds full of all sorts of people– whether you obsess over Shakespearean plays and dissect every line or you’ve never read a play in your life, the festival makes for a great night out.

This year, the festival is presenting two of Shakespeare’s most inspiring plays: Romeo and Juliet, and A Midsummer Night’s Dream. The High Park Amphitheater is the perfect location to watch a tragic romance or a lighthearted comedy, set beneath the summer sky surrounded by festival lights and good company.

The plays will run from June 28th until September 2nd, giving you plenty of time to drop by the park to watch the talented actors perform. If you’re looking to see Romeo and Juliet, the play runs on Tuesdays, Thursdays, and Saturdays at 8pm; Shakespeare’s A Midsummer Night’s Dream can be seen on Wednesdays, Fridays, and Sundays at 8pm. While the festival is definitely pay-what-you-can, you can also purchase tickets for premium seats, and your reservations are held up until 7:45pm on the day of the performance.