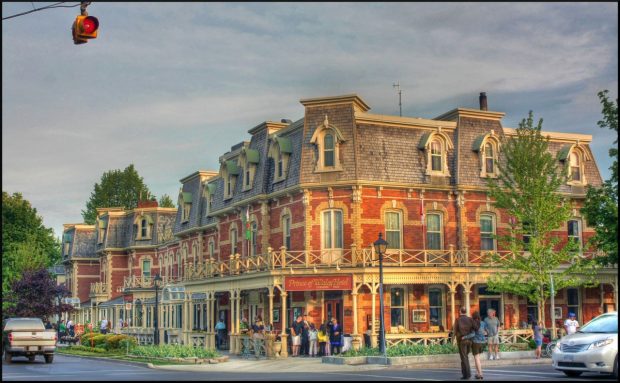 A Quick History of Niagara-On-the-Lake

Niagara-On-the-Lake, in fact, breathes history in every square inch of land. Its history goes back to the original Indian village of Onghaira, which was settled by British forces right after the American Revolution. In 1792, the town become the capital of Upper Canada and a few years later, the town was renamed Niagara. During the 1812 war, the American forces briefly captured the town. The British recaptured and rebuilt the town to its present splendour.

Many of the ‘firsts’ of the province originated here, for example, the first newspaper, the first lending library, the first parliament of the region, and the first historical museum were all founded here. 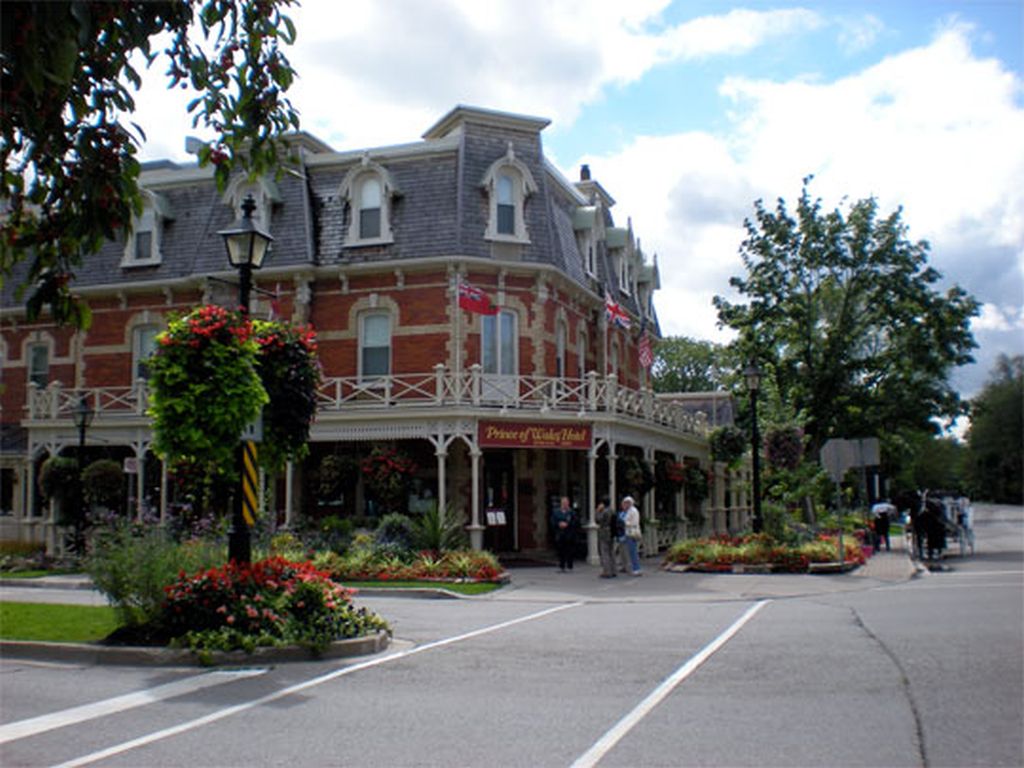 Now, you will see beautifully restored military sites like Fort George and the Navy Hall jostling for space with national historic sites like Butler’s Barracks, Fort Mississauga, Navy Hall, and Queenston Heights in this city. These heritage buildings are considered to be the best in Canada. It is, in fact, known as the ‘National Historic District’ of Canada.

Along with these heritage buildings, you will see immaculately maintained golf courses, bustling shopping districts, parks, beautiful farmlands and many special events throughout the year. Niagara-On-the-Lake bustles with activities like the annual Shaw festival that showcases the works of the great playwright, George Bernard Shaw.

The town was awarded the ‘Prettiest Town in Canada’ title in 1996 and it is now a favorite tourist destination. Niagara-On-the-Lake is also famous for its wineries. The vineyards and wineries attract thousands of visitors every year. You can also take an old-fashioned ride on a carriage through the Old Town or sit on a jet boat and speed up the Niagara River or you can just take a leisurely stroll through its famous wineries. A short distance from the Niagara Parkway will reach you to the famous Niagara Falls. The Butterfly Conservatory is also very popular with the tourists who flock here as are the hotels, inns, and spas dotting this town.

The Neighboring Areas of Niagara-On-the-Lake

In addition to the primary town of Niagara-on-the-Lake, the neighboring areas of Glendale, St Davids, McNab, Queenston, and Virgil are also popular tourist attractions. The Niagara College is situated in Glendale and Virgil can boast of many tourist attractions itself. It was once just an inconsequential village but now, there have been many changes to the town itself in past ten years or so. Every year, Virgil also hosts the annual ‘Stampede’. This is the second largest stampede in Canada and it includes novelty events like a pig race as well as festive attractions, fun rides, and much more.