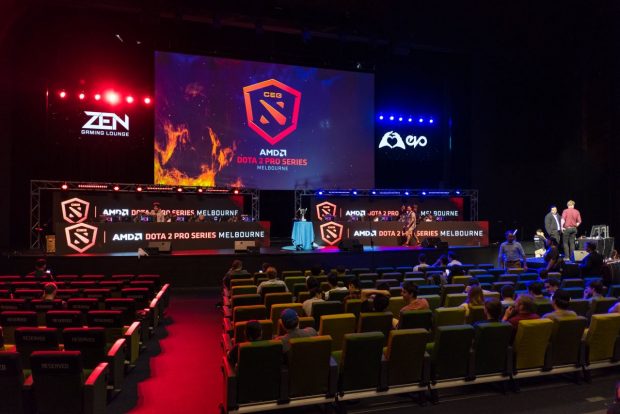 How Esports are Living Under the Conditions of the Coronavirus

The coronavirus pandemic has affected all industries. Transport companies, airlines, classical sports have suffered. Even the Olympic Games and the Eurovision Song Contest have been rescheduled. Under the conditions of the disease, we may just enjoy the last stronghold of content – esports. Yes, they have suffered too, but the industry has a silver bullet – online format. It is difficult to imagine a football match with an empty grandstand, right? But as for esports, it is a kind of back to basics. As everything started online. So this is what is happening – most disciplines are gradually entering the remote mode and we will tell you how this process is carried out.

CS:GO is doing all right. During the quarantine, another online record of has been broken – more than 1.000.000 gamers were playing at the same time. No wonder, Counter-Strike is a veteran of the gaming industry. This is what we can say about its competitive part. Slow and steady, tournament operators move their championship online. This has already been done by ESL, shifting the eleventh season of ESL Pro League Season to the remote mode, and Faceit along with Cloud9 and Immortal Gaming Club, with the first season of the new league – Flashpoint.

Of course, these methods will be loss-making for operators and organizers of the tournaments, but these obstacles are easy to overcome for a regular viewer. Of not now, when can we enjoy the broadcasts of the favourite game?

Dota’s situation has started to improve. We have a nice illustration of a ‘major at home’ – WeSave! Charity Play. The Kyiv studio yielded a great example of how you can gather all Tier-S teams together and even help the world with the fight with the disease. WePlay!, nice work.

As for the other organizers, as always, ESL is ahead of the curve. They have recently announced that the previously cancelled Major ESL LOS ANGELES 2020 will take place online from 28 March to 19 April. Besides, the organization has introduced the system of regional leagues. This format will be used at ESL Birmingham Online happening in May-June.

The association of Chinese teams has been announced aimed to hold online tournaments within the region. Its participants are almost all TOPs:

It is pretty possible that we may see something like this at other regions. But now the start of the first games of Chinese DOTA2 Professional Association is scheduled on 28 March.

The International 2020 is still a pending issue. Valve still leave it without any comments. Perhaps, the company hopes that the situation in the world will have been stabilized by August or maybe they are already preparing the annonce. In any case, we will find out what is going to happen with TI in the nearest months.

The season of League of Legends is happening as it is planned. All the regular seasons, including LCK, LPL, LEC, Continental League, are taking place online. It causes some technical problems while broadcasting, for instance, Russian speaking casting talents are working from home and they have to base themselves on the streams of the Europeans colleagues. A kind of Chinese whispers. But these are minor flaws which may be treated as nitpicking. But what can really become a problem is a potential cancellation of the spring and summer Splits and, furthermore, the World Championship 2020.

The current Covid-19 situation in the world is certainly shocking for the majority of people but it is definitely not a verdict. It does not matter how long the quarantine will last, esports will withstand. As it has to, in 2020 esport is the only sport.