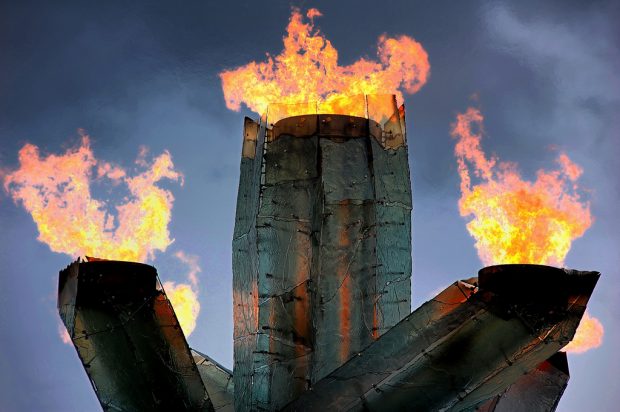 Backdrop for Acheivement; the 2010 Winter Olympics

Before you answer that, you might consider a very important event going on in Vancouver, Canada, February 12-28 in that very same year… the 2010 Winter Olympics.

Every four years, millions of people travel from their homelands all over the world to take in the breathtaking events on display as superhuman athletes push their bodies to the ultimate test. And the vibrant beauty of the city hosting the games rarely goes unnoticed as well… and Canada’s no exception to the rule.

With its lush scenery and gorgeous mountain views, the sponsor city of the 2010 Winter Olympics makes a perfect backdrop for the legacy of the largest sporting event in the world. The grandeurs of Canada’s vistas are representative of the majesty of human drive and heart on display at this Spectacle of the Gods.

In addition to the seventeen day Winter Olympics, Canada will be hosting the ten day Paralympics as well. In some of the most moving triumphs of mankind, disabled competitors will compete for more than just bragging rights… they will compete for the hope of all mankind. The hope to being viewed as ‘equal’, regardless of the circumstances in which they find themselves.

In addition, the Paralympics will have Alpine Skiing, Biathlon, Cross-Country Skiing, and Wheelchair Curling.

It’s the biggest event of the Winter, and it only happens every four years. There’s a lot of great reasons to travel to Canada besides, but if you’re going to throw extra icing on the cake, Winter’s the perfect season to do so. See you at the Games…