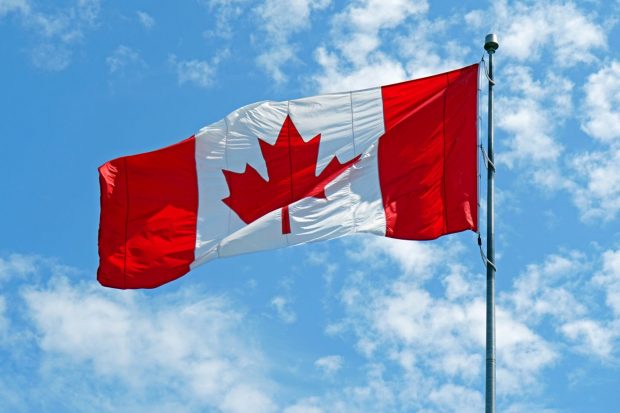 Canada has a great appreciation for sports, ranging from the wildly popular national games of hockey and lacrosse to the country’s very own brand of gridiron football. Waves of star athletes have emerged from Canada over the decades, spanning a tremendous range of sports. Here, we’ll be focussing on a batch of the most iconic Canadian athletes, as well as clueing you in on where you can find them either in action or commemorated for their triumphs.

“The Great One” may never be unseated

Only one top-tier sportsperson has ever been given the title of “The Great One” and have it stick decades later, with that megastar being Wayne Gretzky. Undeniably the greatest hockey player of all-time and quite probably Canada’s greatest ever sportsman, the famous ‘99’ – the only jersey number to be retired NHL-wide – boasts 61 records, over 20 of which are widely deemed to be unbreakable in the NHL.

You can visit Wayne Gretzky and his fellow legends of the sport in the Hockey Hall of Fame in Toronto, where there’s an interactive experience for visitors who want the experience of playing as the goaltender against all-time greats like Gretzky.

Setting the standard for Canadian tennis

Eugenie “Genie” Bouchard shot to fame in women’s singles tennis in 2013 and 2014, raising the bar for Canada in the sport. In 2014, she went all the way to the Wimbledon final, becoming the first Canadian-born Canadian to make it to a singles Grand Slam final. That year, she climbed to fifth in the singles rankings, becoming the first Canadian female to breach the top five.

Since her meteoric rise of reaching the semi-finals of the Australian Open and French Open and the Wimbledon final in 2014, Bouchard lost her form. However, still only 26-years-old, she’s still active in the sport and aiming to recapture her former triumphs. Bouchard has also managed to rise to fame on the social media platform Instagram, with her 2.2 million followers placing her as, by far, the most followed Canadian athlete.

The next, next one

Wayne Gretzky is “The Great One,” and Connor McDavid is the latest “Next One.” Already the captain of the same team that Gretzky famously led to glory, McDavid is well on his way to fulfilling the moniker. Five seasons in, the NHL has seen the superstar drag the Edmonton Oilers to undeserved victories while the franchise built around him, amassing 469 points in 351 games. Already an active icon of sports in Canada, McDavid adds to his legacy and fan base with each passing game.

All the 23-year-old needs to do is win the Stanley Cup. This season, he and linemate Leon Draisaitl obliterated all who stood in their path, finishing first and second in points to allow the Oilers to work their way into the Stanley Cup conversation, with Edmonton at +2500 right here in the Canada sports betting to win it all. Tied with the Toronto Maple Leafs at +2500 as the top-rated Canadian teams to claim the Cup, you can see McDavid build towards legendary status at Rogers Place on game night.

Having started in 1993 with UFC 1: The Beginning, the promotion has staged over 500 huge events in the sport of MMA, with big-money contracts attracting the best combat sports stars from around the world. Quebec-born Georges St. Pierre dominated the headlines and the octagon against some truly top-tier opponents, even leaving the sport for a time because they ran out of opponents to challenge his crown.

En route to going 25-2, during which he beat both fighters who added a loss to his record, he defended his belt nine times across two title reigns and stepped up a division to claim another strap. In a recent survey of 170 MMA fighters, GSP came out as the clear, best pound-for-pound in MMA history, claiming over a third of the total votes. You can visit GSP’s famous Tristar gym in Quebec, where he’s said to train still.

Once the fastest man on the planet

Canada perhaps isn’t best-known for its prowess in track and field events, but in the mid-90s, one Donovan Bailey took the world by storm. At the 1996 Atlanta Olympics, the Canadian stormed to a 9.84-seconds time in the 100 meters event. Not only did it win Canada the gold medal in the event, but it also set a new world record. He followed up the 100 meters triumph by helping Canada to another gold medal in the 4×100 meters relay. As you would imagine, you can find a Bailey display in Canada’s Sports Hall of Fame in Calgary.

Regardless of if you’re into tennis, hockey, combat sports, or athletics, Canada has a sporting icon for you to find.